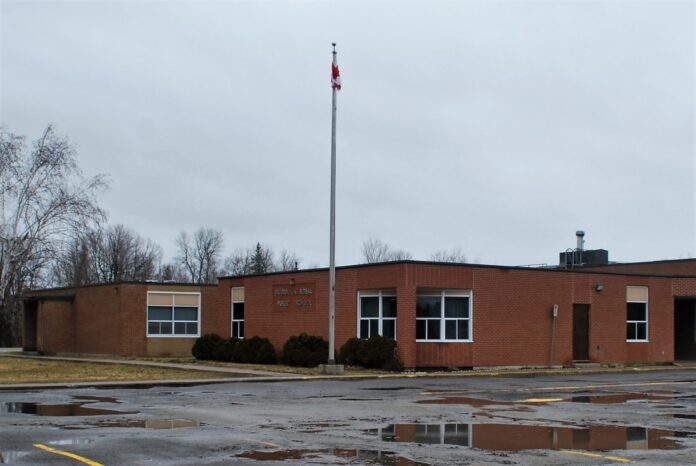 The Save Our School (SOS) group of parents that was trying stop the closure of Oxford On Rideau Public School, held a community meeting on May 2 at Maplewood Hall in Oxford Mills. The purpose of the meeting was to update the public on what’s been happening since the Upper Canada District School Board trustees voted to accept the report recommending the closure of a number of schools across the board’s extensive boundary. Included in these closures were local schools Oxford On Rideau Public School (OORPS) and Wolford Public School.

The meeting was well attended with attendees such as Michael Jiggins, the Executive Assistant to MPP Steve Clark, who was taking notes and asking questions. There were a number of parents in attendance who were still obviously upset about the decision, despite it being announced a number of weeks ago. David Coombs, who is the Board Superintendent for this area, was on hand and though he participated in the discussion, he couldn’t answer the vast majority of questions. This lack of information was visibly frustrating for the parents.

One of the main issues surrounding the closure of OORPS was the fact that the closure was happening in September 2018 and would only happen if spaces were available at South Branch Elementary School (SBES). Currently, students from North Grenville District High School are taking classes at SBES because NGDHS is far over capacity. So, it’s unclear how many spots will be available there in September 2018. It was confirmed by Trustee Lisa Swan that the new Kemptville Public School is already at capacity and it has yet to open. Factoring in the high rate of residential growth for North Grenville, the future of spaces for students is as clear as mud.

The SOS group’s proposal to start a Technology Centre of Excellence at OORPS is still moving forward despite the possible closure. The group wants to work with the board with the idea that each class would receive one hour of coding instruction per week from a volunteer, or the group is hoping that teachers will work the coding into their curriculum starting in the fall. This spring, the group wants to offer an hour of coding to each class. They hope to meet with teachers to discuss this very soon.

It was learned that OORPS is scheduled to have the roof replaced. The replacement will actually only be for 80% of the roof according to Superintendent Coombs. Coombs said that the parking lot, which is in terrible shape, is not scheduled to be replaced, but is on the waiting list to be repaired. There are also mould spores concerns for OORPS, to which Coombs stated that the air will be tested to make sure that it’s safe for students.

Though the future for OORPS appears cloudy, the SOS group is very optimistic. The perceived lack of space for students in North Grenville, coupled with all of the work that the group plans to do at the school, leaves them feeling that there is hope that the school will remain open after the September 2018 deadline. It certainly appears to be a great opportunity for the board, the teachers and the SOS group to work together to create a positive outcome for the students.

Oxford-on-Rideau PS to remain open for next two years 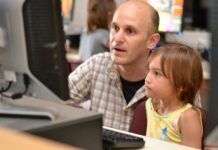 Oxford-on-Rideau: a home away from home