Merrickville resident, Victor Suthren, has added to his store of stories with his latest historical publication, “Black Flag of the North”, an amazing adventure story about the “King of the Pirates”, which happens to be a true story. The book launch at the Merrickville Library was a packed house, especially impressive given that Canal Fest was also taking place that afternoon.

Bartholomew Roberts was tall, dark, and handsome, and in four tumultuous years he tore the guts out of the Atlantic. From his boyhood in rural South Wales to his fiery death at the hands of the British Navy on the West African coast, Black Flag of the North recounts the extraordinary career of the original Dread Pirate Roberts, of The Princess Bride fame. 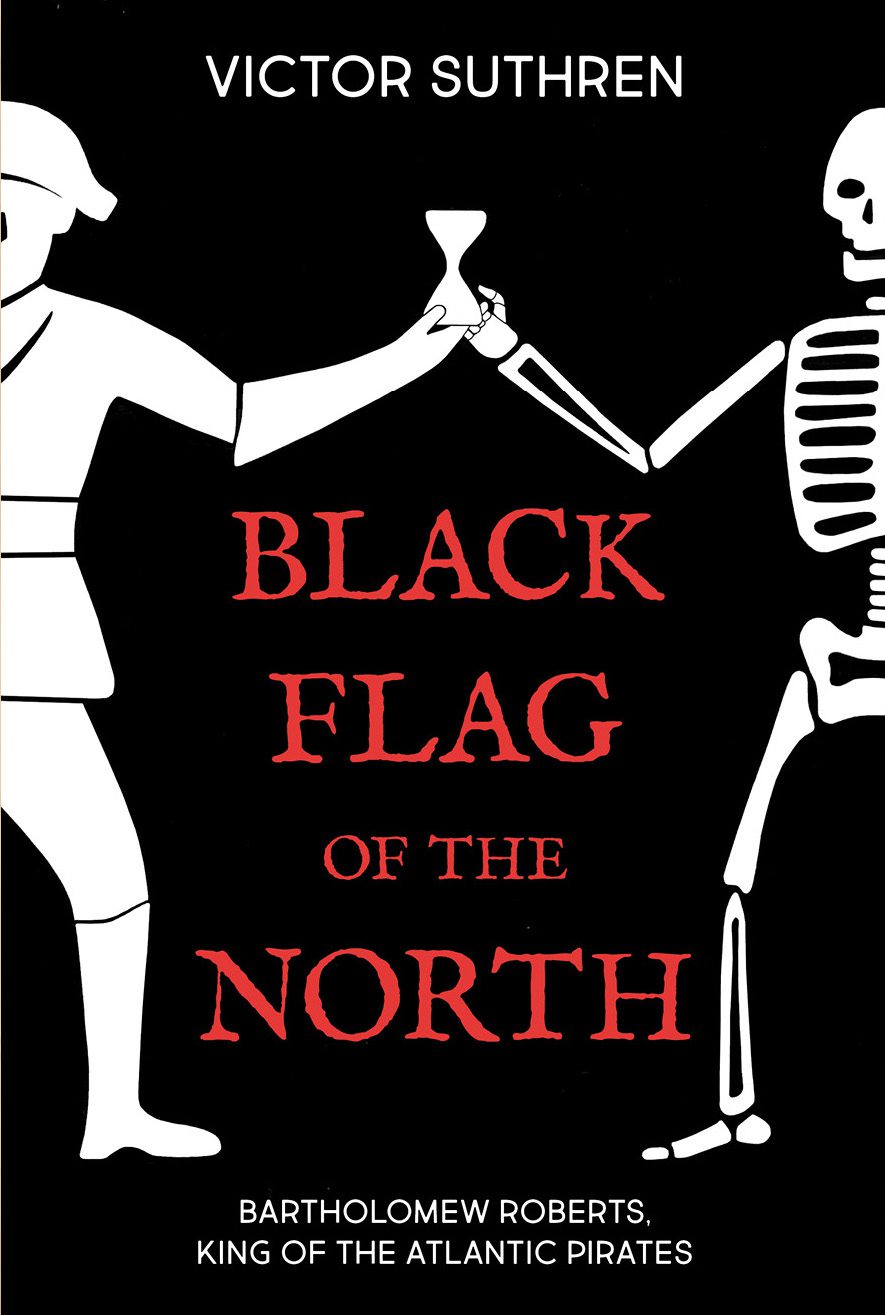 After being captured by pirates in 1719 Roberts quickly rose to command them, bursting from obscurity with a daring raid in Nova Scotia, where he captured 22 vessels with a single ship. From there, Roberts would go on to capture over 400 ships and rarely lose a fight at sea, until his untimely death ended what we now know as the “Golden Age of Piracy.”

Victor is a respected writer and historian, and he brings all his skills to bear on this exciting and incredible story. Meticulously researched, and with the gripping intensity of a suspense novel, Black Flag of the North is a historical retelling of Canada’s place in the history of Atlantic pirates. 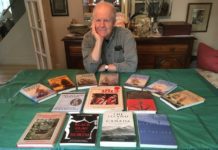 Merrickville author writes his own library