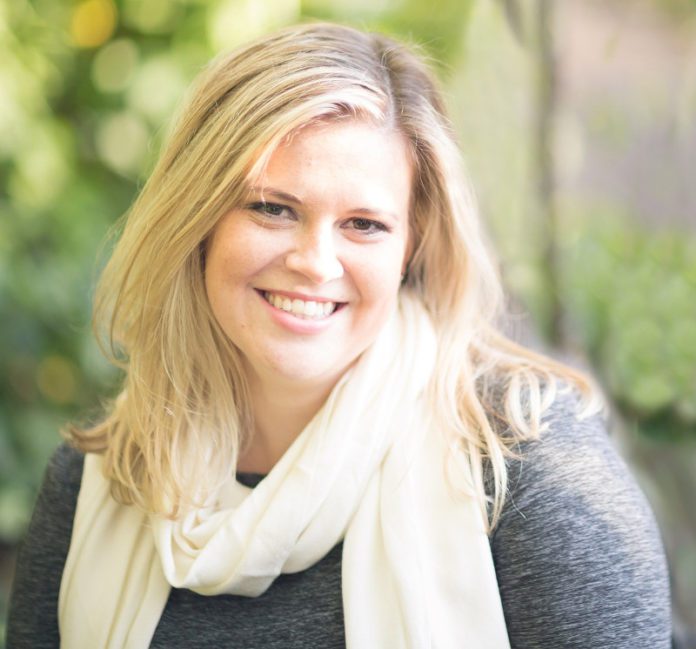 Recently, the federal government announced a Minister for Seniors. Almost three years into their mandate, and just over one year before an election, the politics around the timing of the announcement is not lost. However, after three years without focused attention (the previous Conservative government had a Minister of State for Seniors) it is positive to see the Liberals finally giving focused attention to the needs of Canada’s seniors.

For decades, Canadians have heard that seniors would soon be the biggest demographic in Canada. For years, we were told we need to prepare supports for this reality.

According to Statistics Canada, 2016 marked the first time that the census showed more seniors (5.9 million) than children 14 years of age and younger (5.8 million). The increase in the proportion of seniors from 2011 to 2016 was the largest observed in Canada since 1871. By 2031, close to one in four Canadians (23%) could be 65 years of age or older. The demographic shift in terms of the growth in the population of seniors is well under way.

Seniors are the backbone of this country. They fought for our freedoms and they worked hard to build our country and create the social supports we enjoy today. They continue to be important contributors to our families, communities and workplaces.

In our riding of Leeds-Grenville-Thousand Islands and Rideau Lakes, seniors make up a greater proportion of the population: the share of seniors is already 23.3%, which is 6.4% higher than the rest of Canada.

All levels of government should take seriously the needs of seniors, from housing to health to income security programs. As the population ages, the needs increase, from research funding for Alzheimer’s and dementia, to housing. I am pleased to see the Liberal Government is finally focused on our seniors, as we continue to support them to play the strong, productive role in our country that they always have.