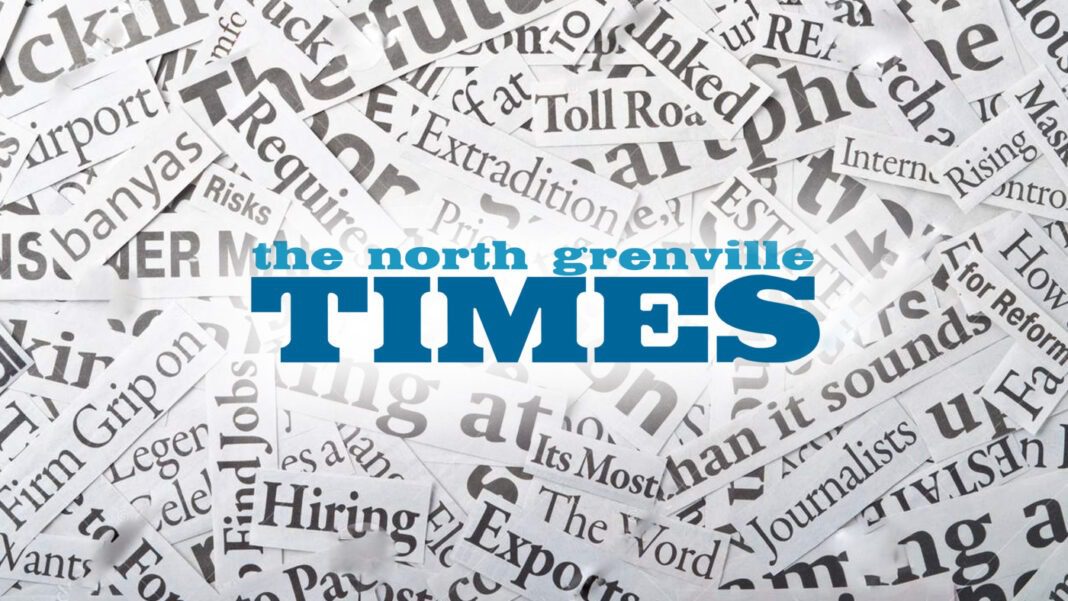 It’s that time of year again. Yesterday, I spent time in the yard preparing the grounds for winter. It was a nice day that reached 10 Celsius. As luck would have it, I was witness to the peak day of what I call “the passage”. It started small in late morning and increased as the day progressed. Over the afternoon, I witnessed tens of thousands of geese flying in formations overhead of my home that seems to be situated on their flight path. Their honking and flights continued all day, as if calling out to others to join them in their trek south.

Then, around 3p.m., there came the formation to end all formations. Their presence filled the sky for about 8-10 minutes, as geese flew over in successive droves of arrows in flight. Imagine about a hundred geese in a row, all in a straight line, on one side and a hundred on the other, joining at the centre apex to form a “V”. There were successive similar “V” formation arrow shapes of groups following the initial lead in a continuing endless stream. The sky was black with geese as far as one could see across the horizon, as they passed noisily overhead. The sound of their honking was deafening, but wonderful to hear. There was no doubt that this passage seemed to minimize our own presence, as one realized that other creatures also share our planet.

Several neighbours, attracted by the honking, came out of their homes to watch the spectacle, until the geese had finally passed and the silence returned. It was almost like, for a short while, our time stopped, as these creatures became the centre of attention in this world we share.

It reminded me of the aboriginals being attracted to the thunderous sound of the buffalo passing two and a half centuries ago, before that species was destroyed by greedy squatters. Fortunately, the geese remain to summon our awe. The whole spectacle of the geese passage was heartening, but also sad to some degree, as one realized that our lives will be a little less fuller with these beautiful creatures temporarily gone from our midst during the winter months.

I live a few hundred yards from the South Branch, a tributary of the Rideau River that widens greatly about two miles to the north of me as it follows its path west and south. It feeds the Rideau River watershed of about a hundred Lakes before emptying around Kingston and the Islands into Lake Ontario. What a beautiful area this truly is. This watershed has been unchanged since 1783 and is protected by the Federal government. We are so lucky to be living in such a beautiful natural terrain, with the knowledge that it will continue to remain so, undisturbed.

Now we must wait for winter to pass before the geese return again with the coming of spring. Meanwhile, living temporarily in small ponds and inlets along the South Branch, are hundreds of geese feeding and nesting in large groups, as they are not ready to leave just yet. One can also see many geese feeding in the harvested fields, returning to the water when dark approaches. They huddle together during the night for protection from coyotes and other predators. These hangers-on will remain with us until the ponds freeze over for good and they can no longer feed. Then, one morning, they too will be suddenly gone and we will not hear or see the geese again until spring. I can’t wait to wave my arms and cheer out loud at them when they return. I will be waiting !