Last week, The North Grenville Times celebrated its fifth year as a weekly newspaper in North Grenville. At a party surrounded by friends, advertisers, and local dignitaries, they thanked the community for their support over the past five years. “From the beginning, we wanted to be the voice of North Grenville,” David says. “This is your newspaper.”

It is clear that Marguerite Boyer and David Shanahan are humbled by the support they have received from the community, without whom there would arguably be no North Grenville Times. They are quick to pass the credit on to those who work behind the scenes of the paper (sales, accounting, writers and editorial staff) for making it a success. “Each person who works for the paper brings something different,” David says. “That’s what makes it work.”

I believe, however, a huge thank you needs to go out to the two of them. From the moment they stepped foot in North Grenville, they have been a part of the community. Even before the paper started, Maggie was involved with her art and David was playing his music in coffee houses in North Grenville and the surrounding area. Maggie was on the committee of the original Dandelion Festival and has always been quick to help a neighbour in need.

When the Kemptville Advance was sold to a corporation, and they were noticing less and less coverage of local events and issues, Maggie and David rose to the challenge. With the backing of their friends and family, they began a newsletter, which ran for eight years before becoming the weekly paper it is today. “We got to the point where the monthly wasn’t doing what we wanted it to do,” David said. “It was either stop or expand.”

Through their hard work and dedication to the community, the paper has grown into an engaging newspaper with its own unique style that reaches over 9,500 people in two municipalities. It is not just a paper that reports bland news, but one that isn’t afraid to shake things up with controversial editorials and different viewpoints. “By taking the approach that we do, it encourages a response,” David says. “It engages people to think,” Maggie adds.

David says the most rewarding part about the past five years has been watching the way the community has embraced it. “I love it when people say they read it cover to cover”.

Covering issues that affect the community is also very important to Maggie and David, which is clear from their fulsome coverage of Featherstone Park in 2015, when residents were served an eviction notice because of a failing septic system. “It’s the causes we take on,” David says. “Featherstone Park was almost worth it in itself.” 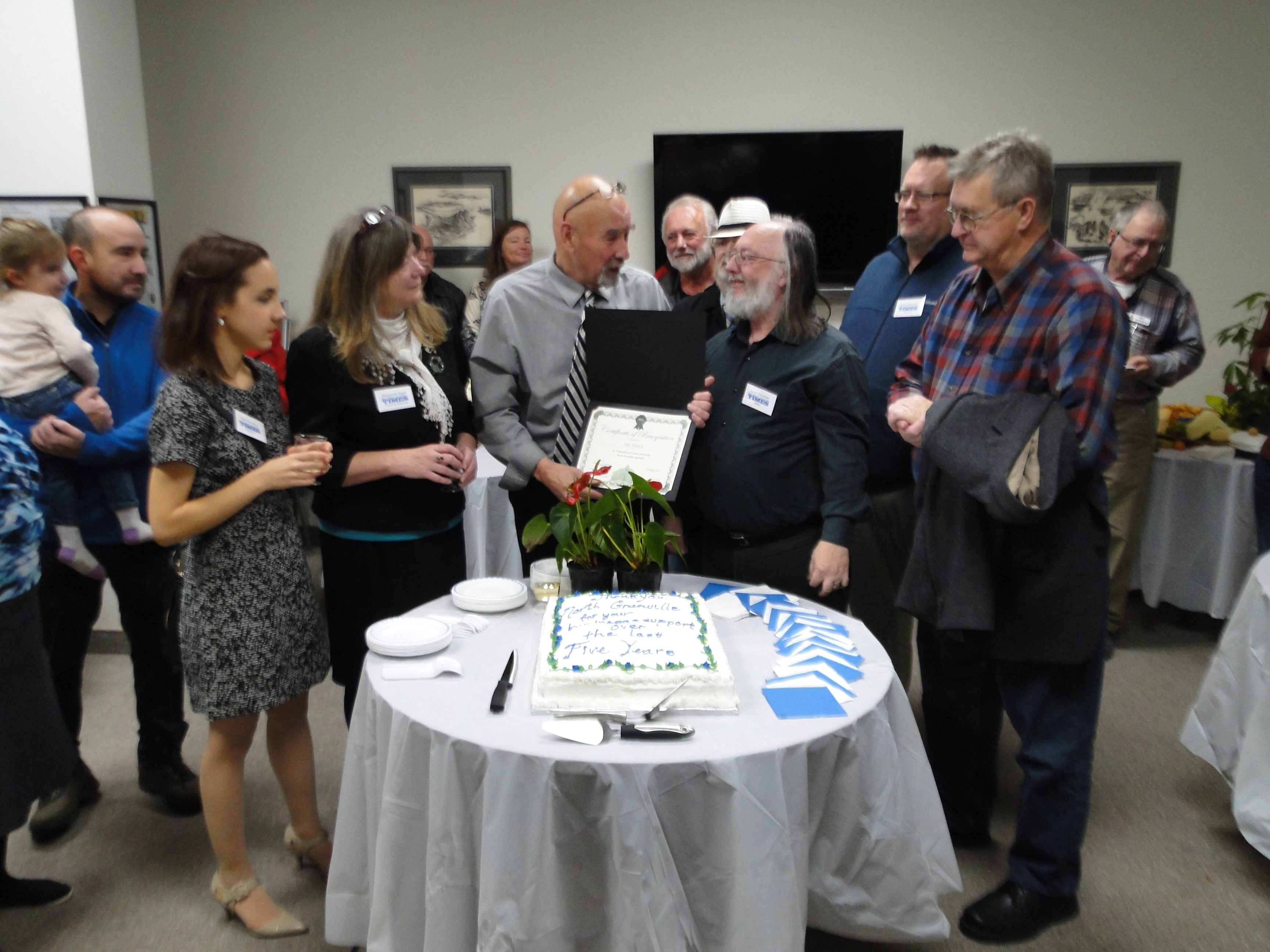 more personal note. For me, the paper is much more than a job. When I moved here after journalism school, I had no job, and knew no one except my husband’s family in Kemptville. On a whim, I contacted David, who was happy to meet with me and offered me a job on the spot. From the very beginning, he encouraged me to find my voice as a writer and explore issues and stories that I was interested in. Now, just under three years later, I feel connected to the community and know more about North Grenville and Merrickville-Wolford than my husband does, who has lived here for 32 years.

The North Grenville Times has become a staple in the community, and there is no doubt that North Grenville would be a different place without it. With Maggie’s keen eye for design and David’s knack for writing (and stirring up trouble), they have created a paper which many people have told me they look forward to every week. I know that many people’s lives have been touched by the Times, and I am not the only one who feels connected to the community because of it. 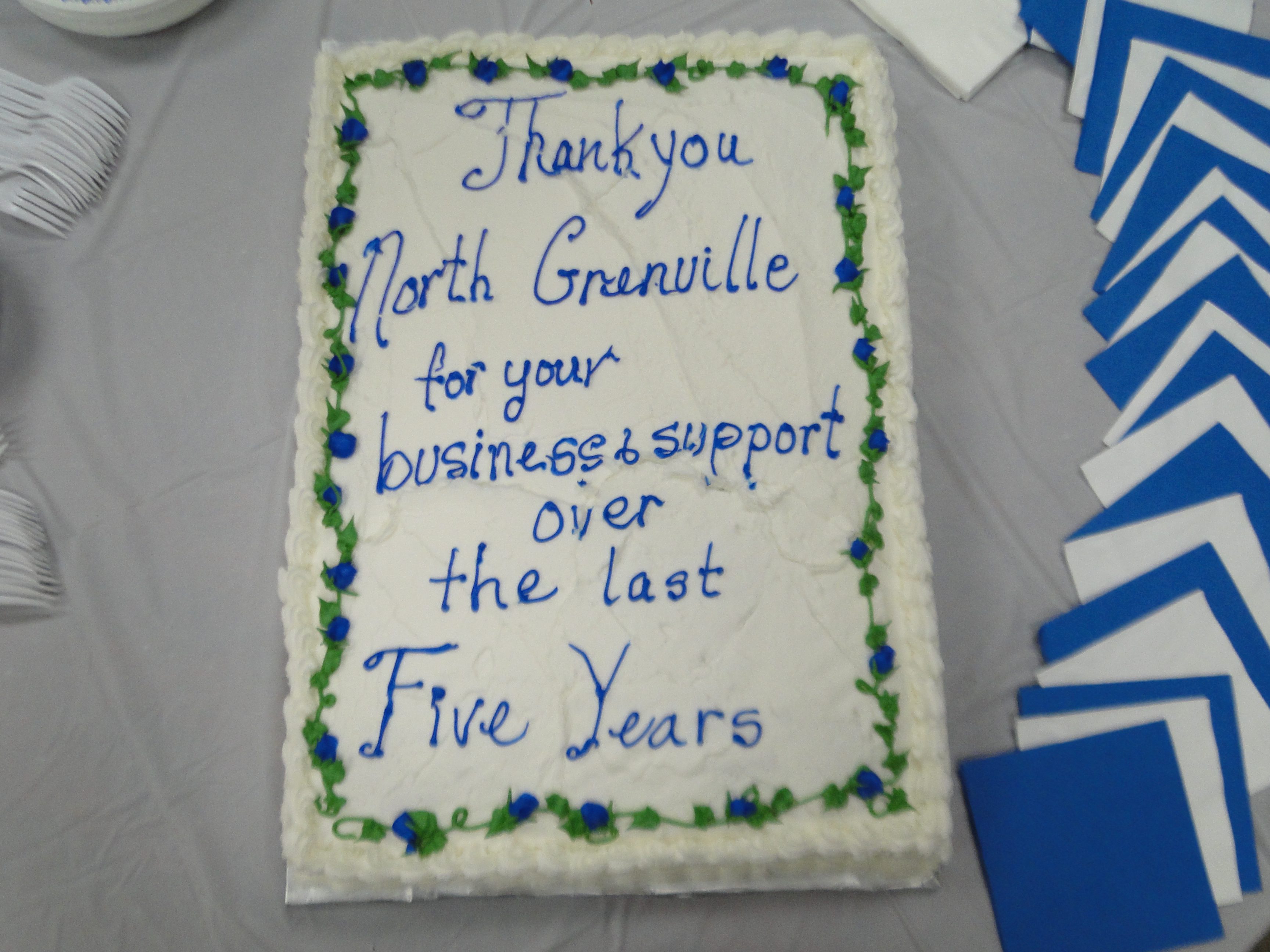 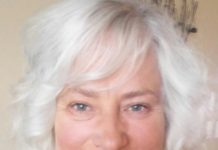