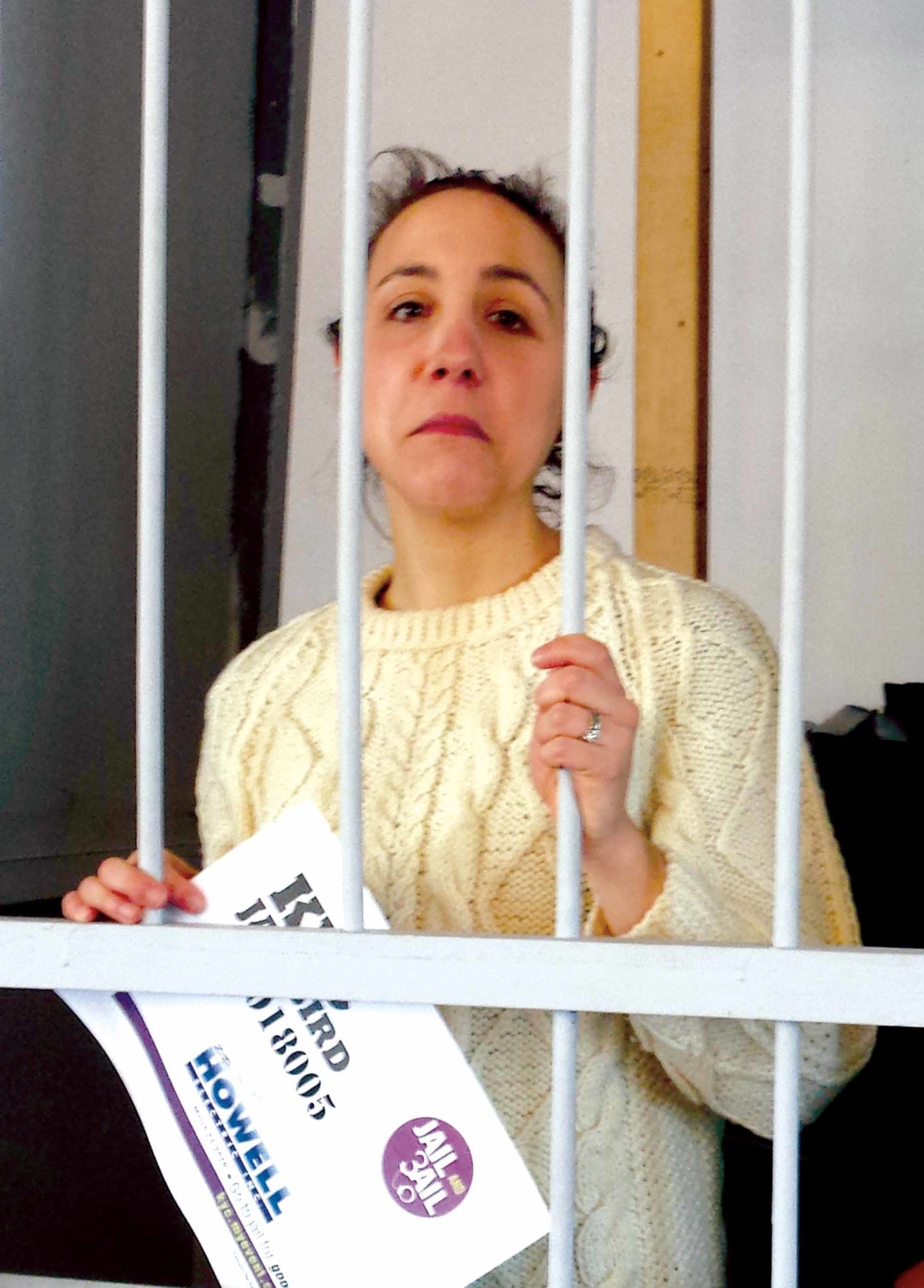 Our very own Hilary Thomson was thrown in jail on Friday, despite her defence attorney, Jacob Leeson’s (St. Michael’s) excellent defence. As part of the Jail and Bail fundraiser for the Kemptville Youth Centre, Hilary had been charged with “asking too many questions”. Tracy McDonald (CSE Consulting) and Cyndy Batchelor (O’Farrell Financial) were the court’s prosecutors, and were pretty ruthless with their questions. Despite this, Hilary held her ground and refused to answer their questions, replying only with more questions. Unfortunately for Hilary, her defence lawyer called the wrong witness, a lowly Production Manager from the NG Times. Apparently, Hilary’s boss was busy mixing with other journalists and missed the court date. Hilary was found guilty and sent to jail. Her bail was set at $600. Her colleagues and friends raised the money after severe financial sacrifice, and Hilary is back on the job again, asking questions…. 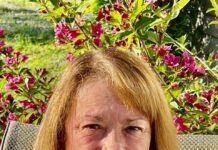 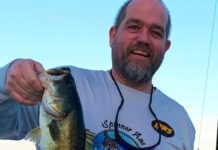