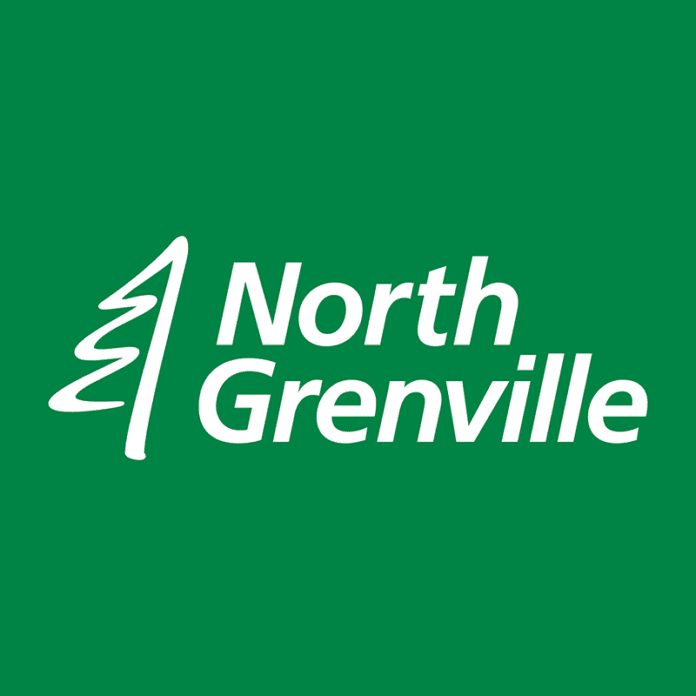 At the Municipal Council Meeting on June 22, Council approved the Grenville County Detachment Board Proposal, which proposed a three Detachment Board Model under the Community Safety Policing Act of 2019.

This includes a stand-alone board for the Municipality of North Grenville, as well as an increase in size for the board from five members to a proposed seven.

This proposal is being circulated to the Office of the Solicitor General on behalf of the Grenville County OPP Detachment area municipalities. As part of the changes in the Police Services Act, Council also approved a Community Safety and Well-Being plan.

In 2019, the provincial government passed the Comprehensive Ontario Police Services Act and established the Community Safety and Policing Act (CSPA). CSPA is anticipated to be brought into force this fall. Once this occurs, the contracts and existing police service boards under the current Police Services Act will be dissolved. New OPP detachment boards were to be created to monitor and advise each OPP detachment within municipalities.

In March of this year, Solicitor General Sylvia Jones requested that each municipality across Ontario submit a formal proposal to establish what detachment boards would best reflect the local community.

In April, Mayor Nancy Peckford met with Mayors of the other municipalities that currently comprise the Grenville OPP Detachment; that is the Municipality of North Grenville, Augusta Township, Edwardsburgh-Cardinal Township, the Village of Merrickville -Wolford, and the Town of Prescott. The proposal tabled on June 22 is a result of that meeting.

The proposal suggests establishing three detachment boards: one for North Grenville, one for the Town of Prescott, and one for the Township of Augusta, Village of Merrickville-Wolford, and the Township of Edwardsburgh-Cardinal combined. This proposal is based on factors of geography, variations in population, and service demands. Each board will be composed of: the Mayor, a Council representative, three community representatives and two provincial representatives. This is intended to better facilitate community representation and meaningful engagement, as well as increased opportunities for Board member training. said Mayor Peckford.

Hillary Geneau, Strategic Initiatives Coordinator, presented a draft of the “Community Safety and Wellbeing Act” for the United Counties of Leeds and Grenville and the Town of Prescott. Under the 2019 changes in the Police Services Act, municipalities were required to prepare and adopt a community safety and well-being plan by July 1 of this year.

The requirements for the plan include: an advisory committee, consultation, and establishing priority risks. Hillary stated that “the plan identifies risks, and proactively develops evidence-based strategies and programs to address local priorities related to crime and complex social issues. These strategies can then be implemented.”

The development of the plan included collaboration across the municipalities and an environmental scan. Chief Administrative Officer Gary Dyke also noted that, “We will be reaching back out into our specific community of North Grenville to develop a more specific community well-being plan, one that focuses on our areas of need in alignment with our broader county-wide plan. This is not a one and done process.”

The issue will be revisited by Council this fall.