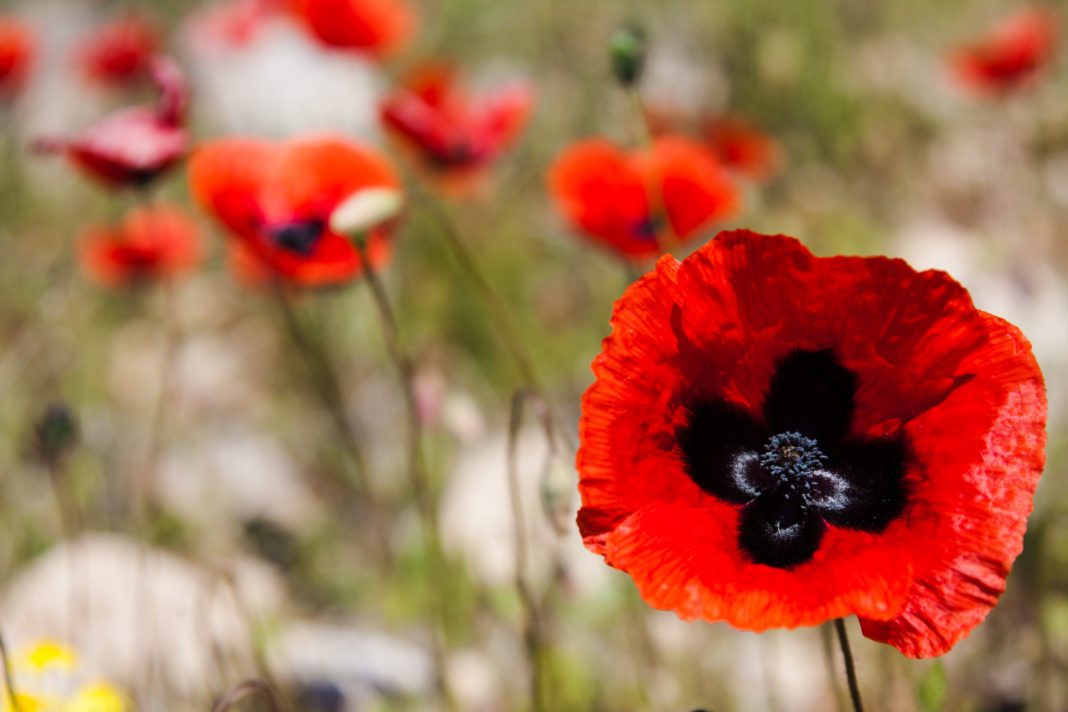 This is our annual Remembrance Day issue, and we have, naturally, concentrated on the year of 1917, one hundred years ago, and a pivotal year in world history. The United States became involved in the affairs of the Old World for the first (but not the last) time. The Russian Empire collapsed and the Romanov regime ended in slaughter and Bolshevism. But this issue was much harder to put together than others, I found, because it simply made me angry, frustrated and deeply sad, as I learned about the ten men from North Grenville, including two brothers, and the fourteen men from Merrickville-Wolford, including two sets of brothers, who were killed in 1917.

How, I have to ask, did these farmers, blacksmiths and clerks from Asa Street, Merrickville, and Oxford Mills come to die in the obscene mud and slaughter of World War One? What had they to do with the quarrels of Empires, and the family rivalries of the cousins who ruled Germany, Russia and Britain? Canada did not even choose to enter the war, as colonies of the British Empire, they were involved as soon as the Empire declared war in 1914. By the end of 1918, more than 60,000 Canadians, more farmers, clerks blacksmiths and labourers, had been lost to their families and communities.

Why? What was the reason they left their homes and fought and died in the horror of Passchendaele, Vimy, Hill 70 and Lens in that dreadful year of 1917? For King and Empire? That was why the Germans died too, and the Russians, and the Turks. The French had no Empire by then, their soldiers died to resist invasion.

What had all this to do with a blacksmith on Asa Street in Kemptville, or a clerk in the Percival Plow Company in Merrickville? At Vimy Ridge, in just three days in April, at Hill 70, 3,600 Canadians were killed and another 7,000 wounded taking a piece of land. In August, in another three days of fighting, about 9,000 Canadians were killed or wounded in the overall battle, while an estimated 25,000 Germans were killed or wounded. The Canadian commander, Arthur Currie, was delighted and called it “a great and wonderful victory. G.H.Q. regard it as one of the finest performances of the war..” That same month, Canadians were ordered to take the town of Lens. This battle lasted four days, and the official history of the war recorded: “In all the Canadians had suffered almost 4,000 casualties from 21-25 August. The corps had not achieved any of its initial objectives and had finally withdrawn from the city”.

Then came Passchendaele. British, Australian and new Zealand armies had been fighting for three months when the Canadians got involved in October and November. The horrors there were unprecedented, even in that obscene war. 15,654 Canadians were killed or wounded.

The British suffered 300,000 casualties, and inflicted around 260,000 on the Germans. The British Prime Minister, David Lloyd George, later admitted: “Passchendaele was indeed one of the greatest disasters of the war… No soldier of any intelligence now defends this senseless campaign.” To add greater insult to overwhelming injury, all the ground taken in that battle was later abandoned, without a fight, in 1918.

Meanwhile, back at home, the country was being deeply divided on the issue of Conscription. Volunteers were not coming forward as quickly as in 1914-16, and the promise not to introduce Conscription was broken, as was the social fabric of the nation. Vicious ethnic insults were being thrown around between French and English Canadians, usually unmerited, as loyalty to the Empire was threatening to overwhelm loyalty to Canada in its 50th year of Confederation. The twenty-four local men who were killed in France and Belgium in 1917 may seem unimportant, compared to the hundreds of thousands killed there that year, or to the 20 million deaths and 21 million wounded in World War I. But they were from here, they were men who fought and died with incredible bravery and honour, not to mention the many others who returned, perhaps unwounded, but certainly not unaffected.

And what was the result of it all? The German, Austrian, Ottoman and Russian Empires were gone. The British Empire was almost reduced to bankruptcy and only lasted another twenty-five years. It was already breaking up with the departure of most of Ireland in 1921: the rights of one small nation finally winning out. France and Belgium were devastated. Towns like Vimy, Lens and Passchendaele had been wiped off the map by British and Canadian artillery. Germany was in turmoil, leading to the rise of Hitler. Russia was in turmoil, leading to the rise of Stalin.

We must remember all of this on Remembrance Day, and vow it will never happen again. But it did, over and over. Remembering may not be enough. 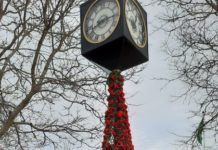 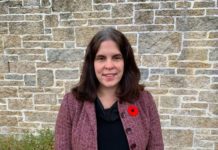 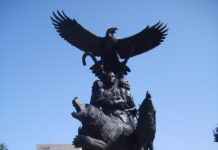 November is a month of “specials”