In Canadian history, there is a fascinating period between the immediate pre-contact period and the arrival of the first Europeans. Archaeology can tell us much about the people who were here before, and indigenous oral tradition fills in a great deal of information about their ancestors. But there is a people who have left us a mystery, people who were known by the first explorers, and who later vanished, literally.

These people are known to archaeologists and anthropologists as the Saint Lawrence Iroquoians, though there is a great deal of uncertainty about how closely the various communities were part of a single people. But linguistic similarities and artifacts found on their sites indicate that there was a common link between them, from the area around Quebec City as far west as Grenville County in Ontario.

When Jacques Cartier sailed up the Saint Lawrence River, he came across a series of large settlements along the north bank of the river. Two major settlements were at Hochelaga and Stadacona, the sites of present day Montreal and Quebec City. Cartier first visited the two settlements in October, 1535, and described the longhouses in which the people lived at Hochelaga, as well as recording phonetically many of their words and phrases. There seems to have been some differences in the language spoken at the two settlements, and much remains unsure about the relationship between them and other sites that have been identified further upriver.

These settlements, in fact, seem to have stretched as far as Roebuck, where a site has been excavated showing the presence of around 40 longhouses, each about 100-120 feet long by 30 wide and 23 feet high. The population of Roebuck is estimated at between 1,500 and 2,000 people, who grew corn, squash, beans, sunflowers and tobacco. There were at least six other settlements in the same geographic area, in Augusta and Edwardsburgh Townships.

Although the St. Lawrence Iroquoians initially welcomed Cartier, relations soured when he kidnapped the Stadacona Chief, Donnacona, his two sons, and seven others, and brought them back to France. All but one died there, and nothing is known of the fate of the other, a young girl. But out of that tragic meeting between French and Iroquoian people came one lasting legacy. Cartier learned the word used by the inhabitants for their type of village: “kanata”. From there, Cartier drew the assumption that the entire country was called that, and so Canada became the name for the new lands on the St. Lawrence.

Cartier made three voyages to the St. Lawrence between 1534 and 1541, and it was not until Samuel de Champlain arrived there in 1603 that we have any further information about the St. Lawrence Iroquoian settlements. And the news was dramatic. All of the settlements, from Stadacona west to the Roebuck site, were deserted, abandoned by their inhabitants. To this day, there is no agreement among historian, archaeologists or anthropologists as to what exactly happened to them and where they might have gone.
They may have been exterminated, or assimilated, or pushed out by the Huron, or Iroquois. The lands on what is now the Ontario side of the Ottawa River were taken over by the Algonquin, who had already been the dominant presence in the Ottawa Valley and almost as far south as the St. Lawrence. The Onotchataroon, or Weskarini Algonquin occupied the lands on the South Nation watershed, where some of the settlements had been in the time of Cartier’s visit. In 1603, the area was a no man’s land between the Algonquin and the Mohawks south of the St. Lawrence. Champlain thought perhaps a war had started around 1570, and it was continuing during his first visit to the region.

There have been many other theories about what might have happened to the St. Lawrence Iroquoian. Some think they moved south of the river and became the Tuscarora, part of the Six Nations Confederacy. Others believe they split into various refugee groups, some going east to be absorbed into the Abenaki. It may be that some were taken in by the Onotchataroon Algonquin who came to occupy their traditional territory. Or were they wiped out entirely by Mohawk war parties during the wars between the Algonquin and Haudenosaunee.

Whatever happened to these people, they were gone from the territory that, according to archaeological evidence, they had inhabited for a period of about 500 years, ending suddenly and dramatically around 1600. 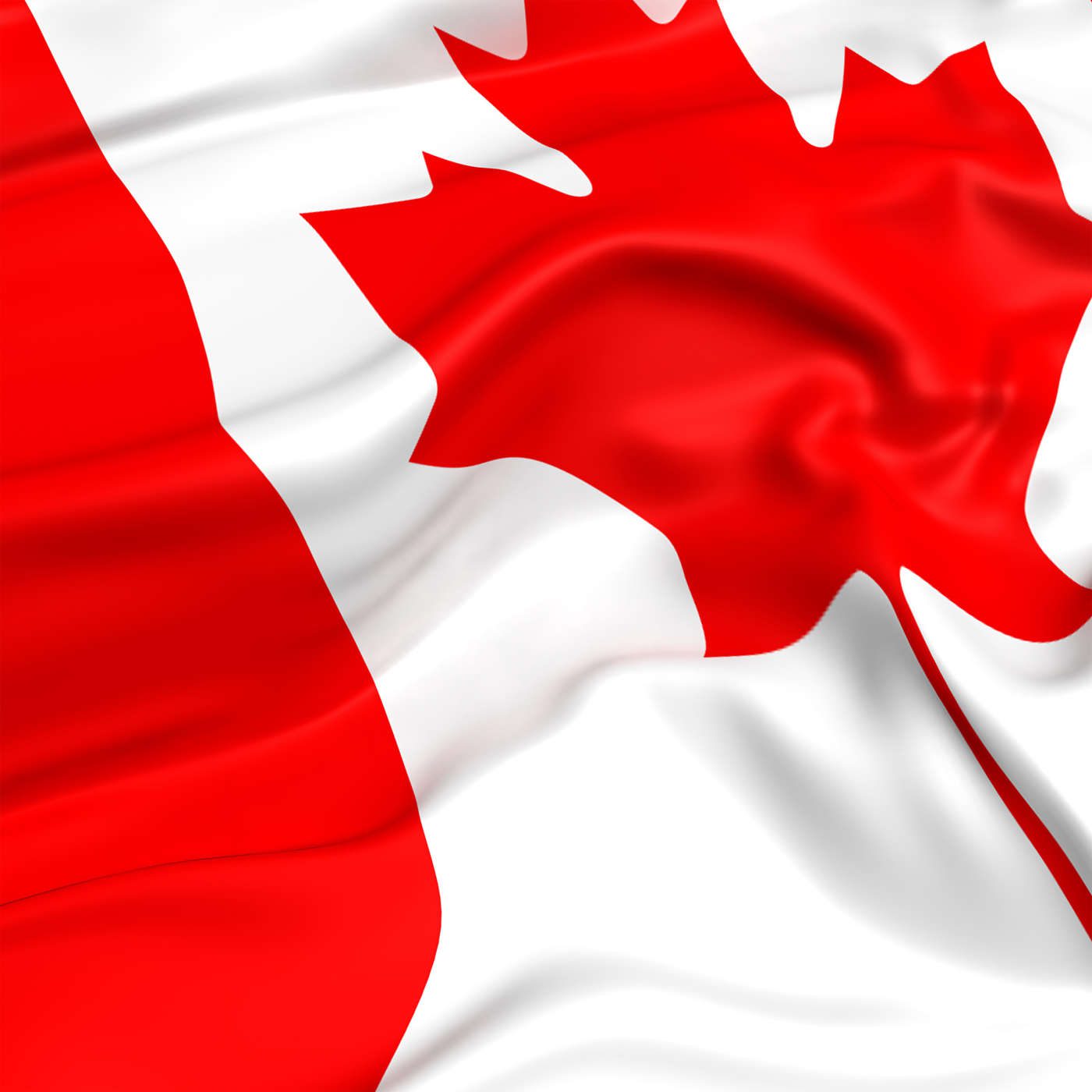 Coat of many colours