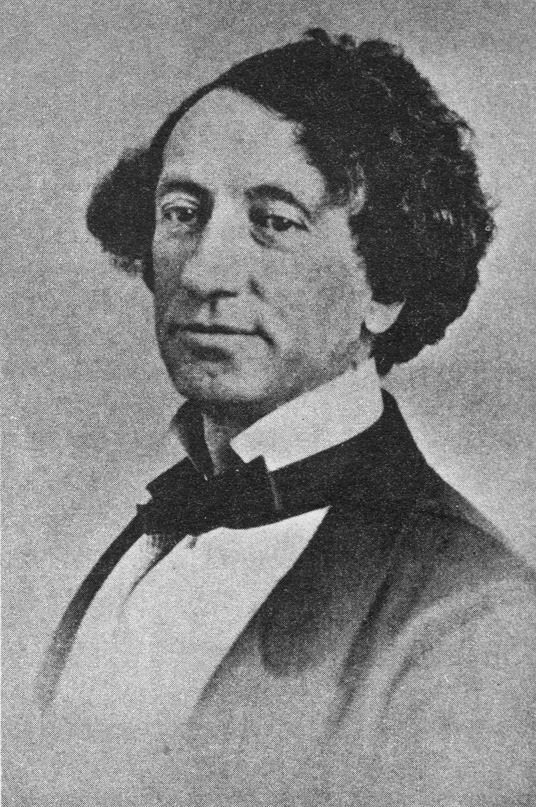 There has always been an ambivalence among historians regarding the place of Sir John A. Macdonald in the Confederation story. While it is true that colleagues like Thomas D’Arcy McGee credited Macdonald with writing many of the Quebec Resolutions which formed the basis of the Union, it is also true that he wanted a very different Canada to the one that emerged in 1867.

Macdonald had never wanted a federal system, with provincial and federal powers devolved the way they are. He believed that the American experience, with its strong States with residual powers, had led inevitably to the Civil War there. He wanted a strong federal government, with the provinces being little more, as he put it, than municipal governments.

In the decades following 1867, he believed his fears had been realised, as the provincial governments, particularly in Ontario, took the Canadian Government to court many times, seeking to have more and more power devolve to it. The Privy Council in London, the highest court of appeal, usually sided with Ontario and the issue of federal-provincial relations continues to be a source of tension and conflict to our own day.

When the BNA was enacted on July 1, 1867, it was announced in London that Macdonald had been awarded a knighthood. The upset this caused was deep and lasting, as none of the other Fathers of Confederation received that honour. Although this was corrected afterwards, that original slight rankled for many.