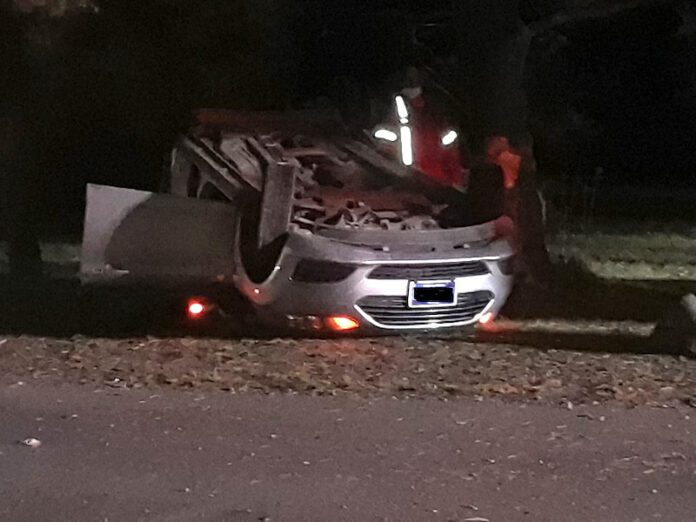 On October 9, around 11:30 p.m., officers from the Grenville County Detachment of the Ontario Provincial Police (OPP) were responding to a call for service when they came upon a two-vehicle collision resulting in a rollover at the intersection of Pine Hill Road and George Street West. The accused’s vehicle came to rest on a residence’s front lawn. Officers attended and spoke with the driver and conducted further investigation.

A man, aged 29, from North Grenville was arrested and charged under the Criminal Code (CC) with:

The accused was released and is scheduled to appear at the Ontario Court of Justice in Brockville on November 5, 2021.

On October 11, around 8 p.m. officers from the Grenville County Detachment of the OPP stopped a vehicle travelling south bound on Highway 416 in the North Grenville Township for a highway traffic infraction. After the driver was spoken to, an Approved Screening Device (ASD) was utilized at the scene. The driver was arrested and brought to the Detachment for further testing.

A man, aged 27 years old, from Ottawa was charged with:

The accused was released and is scheduled to appear at the Ontario Court of Justice in Brockville on October 29, 2021.

The OPP is reminding the public that a 90-day automatic drivers licence suspension and a seven day impoundment of your vehicle accompanies any impaired driving charge. The Grenville County OPP remains committed to reducing impaired driving. Your help is requested in assisting with keeping our roads safe. If you suspect a driver is impaired, call 911. You could be responsible for saving a life.