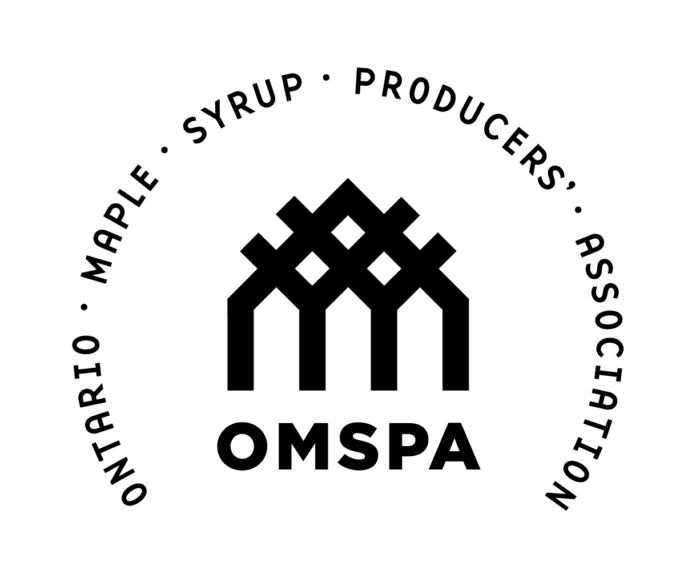 A plume of steam rises above Kemptville’s Agroforestry Educational Centre, a sure-fire indicator the formerly idle maple facility is back in operation and welcoming the public after four years in mothballs. Standing inside the modern building erected by the former Kemptville College in 1993, Frank Heerkens holds a small tumbler of fresh syrup up to the light and compares it with previously graded samples.

The sweet, natural elixir meets Ontario’s dark colour standard on this particular sunny day near the end of March, the Dundas County resident concludes after conferring with another experienced syrupmaker, Peter Wensink of Maxville. “We’re having a discussion here,” says Frank, sounding a doubtful note when the other man initially suggests the liquid may be “amber.”

Peter, who worked for the Agroforestry Centre between 2009 and its 2014 closure, takes a closer look and concludes with an affirming nod: “It’s dark.” It was just last year that Frank revived the defunct college sugarbush, re-establishing and repairing a network of deteriorating vacuum tubes unused since the University of Guelph shut down the Kemptville Campus. At the time, the Ontario Maple Syrup Producers’ Association vice president trucked the sap 50 km east for processing at On the Bend Sugar Shack, his own operation just outside Chesterville.

This year, the ongoing agreement with the U of G has seen Frank and his helpers recently reopen and restart the state-of-the-art, oil-fired boiler at the Bedell Rd. Agroforestry Centre itself — a milestone that has the Dundas Power Line Ltd owner brimming with pride.

“Hopefully, the people of Kemptville and area will stop in over the next little while to see the Agroforest Centre put back into production, walk the forest and see the restoration,” he says, minutes after selling the very first gallon of syrup to passersby who happened to notice the renewed activity in the building.

Frank also expresses confidence the Municipality of North Grenville will keep the sugaring off going well into the future. “Hopefully, we’ll be able to keep this production going for years to come, for all the generations ahead of us.”

Nine-hundred and fifty vacuum taps are installed in the Kemptville bush this season. “The sap is pouring in,” observes Frank, estimating that 75 percent of the average crop had flowed into Eastern Ontario sugar shacks by last week — with potentially much more of the season yet to go.

While sap flows have been high, sugar content is down somewhat this season – thanks to the wet and cloudy summer of 2017 – which may work out to an average syrup production year overall if trends continue. “It all depends on the weather,” says Peter Wensink, who marvels at the reality of being back in charge of the boiler at the Centre. “When I left here, I didn’t think I’d be back,” acknowledges the St. Lawrence Parks Commission employee. “It’s like riding a bike,” he adds of his return, also conceding that “making maple syrup is a bit of an addiction.”

The Agroforestry Centre was once a popular pancake spot during the annual Kemptville College Royal. In addition to being a research station and partner in the Eastern Ontario Model Forest program, Peter also recalls the place hosting local elementary schools – the bush features a number of informative plaques aimed at primary students – as well as a regularly scheduled adult daycare program.

The operators await the public, about one kilometre west of County Rd. 44, at 2627 Bedell Rd. If the gates are open, they’re inside and welcome your visit. For a video of the maple sugar operation and the Agroforestry centre, go to www.youtube.com/watch?v=hgWj2h7FIYY.