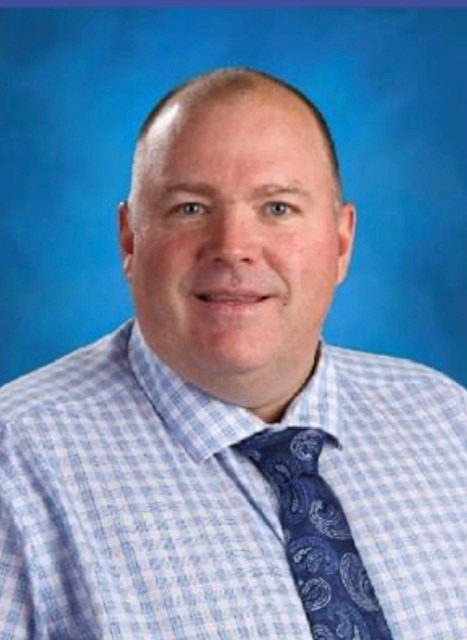 Chad will take over this role as of August 3. The role is currently held by Ron Ferguson, who will become the new Director of Education and Secretary of the Board for the UCDSB as of July 1.

Chad’s extensive human resources background and experience will serve him well in his new position. During his time with the UCDSB, he has served as a Human Resources Specialist in which he was a facilitator between the UCDSB and OSSTF, ETFO, and CUPE unions.

His leadership portfolio includes leading, facilitating and mentoring colleagues both within the board and across the province. He has served as a provincial executive member, councillor and mentor with the Ontario Principal’s Council (OPC), the UCDSB District-Wide Timetable Principal Lead as well as a Principal’s Qualification Program Facilitator at York University.

Chad also has more than 15 years of experience as a principal and vice-principal, most recently within his position as Principal of Safe Schools and Equity and Inclusion. He also served as principal at several schools, including Char-Lan District High School, Williamstown Public School, Tagwi Secondary School and as Principal of Student Engagement.

Chad has won several awards of distinction for his leadership and community involvement including the OPC Change Maker Award and the Director’s Extra Mile Award.

“With Chad’s demonstrated administrative, leadership and human resources experience, he is the best person to fulfill this role,” says Director of Education Stephen Sliwa. “He has an innate ability to develop extensive relationships that have allowed him to leverage the skills necessary to serve students and lead UCDSB stakeholders in the complex work of creating the safe, equitable and inclusive conditions necessary to increase student achievement and improve student wellness.”

Chad says he’s looking forward to starting the role this summer. “I’ve been fortunate to experience a range of opportunities within the UCDSB that are centered on the student experience and overall well-being for our school board.

I am honoured to begin this position for the upcoming school year and will continue to work hard with the goal to have a positive and meaningful impact on our students and staff.” 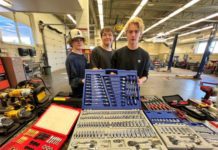