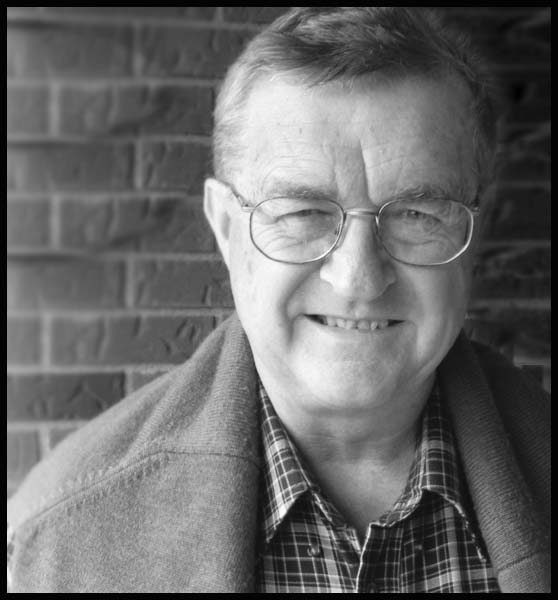 In the arcane and complex world of municipal government, transparency of decision-making is the very oxygen of good practice. The whole notion of government accountability to the people is intricately connected to the notion of transparency. The rationale for this, of course, is that there is not much accountability to be had when one cannot see clearly what is being done.

Having said as much, what must actually happen to achieve transparency? Well, in fact, one of the reasons for the creation of good procedure to facilitate the functioning of municipal government is, indeed, the achievement of complete transparency. The many rules of procedure, some esoteric and not obvious, others more apparent, are ostensibly in place in order to get things done in an effective and clearly transparent manner. As a relatively new, first-term Councillor, I appreciate all the guidance I can receive in this domain.

I must confess that, as an enthusiastic Councillor, I can become quite focused on an issue, to the point of sometimes missing the finer and more infrequently used points of procedure. This occurred last week, as I brought forward two matters of importance for discussion. The problem with what I had done was, essentially, that, relative to the specific items brought forward for discussion, the agenda reference was such that, if the items were brought forward with a resolution at that time, the agenda reference would have been incorrect and misleading to those who had read the agenda package.

This error, I must say, was inadvertent on my part. In fact, I want the community to be as aware of the items brought forward as possible. But it was correctly brought to Council’s attention by our CAO, Mr. Brian Carré, that procedural limits had been transgressed. While Mr. Carré did his job authoritatively and made his points clearly, the whole matter was presented by him in the form of a magisterial lesson. There was not a whit of accusation, no carping critical tone to his words, no sense of “gotcha”. Simply, an extremely valuable measure of knowledge and wisdom. And all of this was in the pursuit of: Transparency. One of the essential building blocks of our democracy.

I wish to thank our CAO for being there in such an effective and balanced way. There are few people who can deliver such a high degree of clarification on a subtle point of procedure, a point which is essential to our practice. As a colleague of Mr. Carré, I say thanks for helping me get to be a better and more effective Councillor. Our CAO knows that even the best of cars needs a good solid steering wheel – in our case, steering wheel procedures. Otherwise, the ‘car of state” might end up in the ditch. Thanks for keeping us on the road, Mr. CAO.

Confidentiality vs the need for transparency