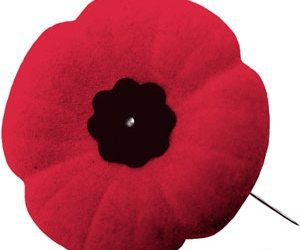 The story of the Watt family and their role in both World Wars is quite amazing. James and Eliza Watt had four sons, all of whom enlisted in the First World War. William Lloyd Watt enlisted in the Canadian Infantry, 44th Battalion, and was killed in France on June 3, 1917. His brother, Richard Norman, died in France just over two months later, on August 27, 1917. William was 24 years old and Richard was 27. Their two other brothers survived the war.

One of these, Clarence, re-enlisted during the Second World War, along with his three sons. Two of them, Norman Alexander and Alastair Clarence Watt, were killed while serving in the Royal Canadian Air Force. Flying Officer Norman Watt died on July 1, 1943, when his Spitfire was shot down over England. He was 21 years old.

Flying Officer Alastair Watt was killed on March 17, 1945, when his Lancaster was shot down over Germany, just weeks before the end of the war. He, too, was 21 when he died. His father and brother survived the war, although their brother, Corporal Leslie Watt, was badly wounded in France and returned to Canada with a permanent injury to his arm. 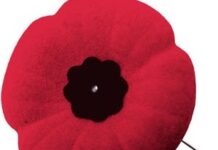