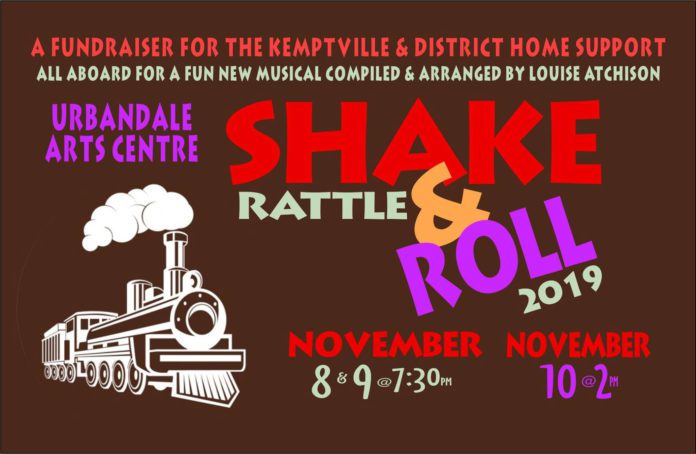 My Uncle, Cedric Coleman, whom you may recall if you have been a Kemptville resident for some decades, used to repair televisions back when tubes were still “in”, played the piano, not “by note”, as those little black dots were “troublesome”. He was thrifty and, since he had paid for all of those 88 keys, he tried to incorporate all of them in at least opening arpeggios. He had a small “orchestra” of five or six members back in the times of the Lighthouse Dance Hall on the Rideau River, not far from Osgoode.

The Hays were the resident orchestra but Uncle Cedric’s fellows would fill in on occasion. My oldest brother, Earl, played alto saxophone in that orchestra. Another brother, Bruce was invited to play banjo but he says, with a wee grin, he must not have “passed Uncle Cedric’s requirements”, as he was not invited back. Perhaps banjo in dance music is a bit rare. My sister, Helen, would accompany my big brother, I understand.

Lois Arundel told me that when she was still living in Ottawa that someone would fill a car with young ladies and then head out toward the Lighthouse for the Saturday night dance.

Shake, Rattle and Roll is an upcoming musical, November 8, 9 and 10, in which we meet many people anxious to attend a reunion at The Lighthouse. They have their mementos, albums, and newspaper articles under their arms and in their luggage, polished and ready to share and linger over with their old and golden friends. They even try to recall some dance routines and stories that those pieces of music rekindle.

Shake, Rattle and Roll has a 6-piece orchestra. My Uncle Cedric would be proud.