A few weeks ago, in an interview with Susan Smith before she left her position as Executive Director with Seniors’ Community Services in Kemptville, she mentioned the daily phone calls that staff were making to their clients during the lock down period. They had started off as weekly calls to make sure the seniors were doing all right in isolation, and they had quickly developed into daily calls, as the value of that contact became obvious to everyone.

The Frontenac – Kingston Council on Aging also began a similar program, called Sunshine Calls, after receiving a call themselves from a local senior.

“The call was from a woman in her early 90s wanting to know if we had someone that could call her every morning to check in on her. After experiencing two significant losses in her life in less than nine months, she was on her own and had no social supports. We passed her contact information on to one of our volunteers and each day for nearly two years, they started each day with a little chat.”

The statistics on the effects of social isolation on seniors, the disabled, and the housebound are quite stark. The Council of Aging found that “59% of lonely or isolated seniors are more likely to see a deterioration in their mental and physical health than their connected and socially active counterparts. Several studies over the last few years have found that chronic loneliness increases the risk of early death, coronary heart disease, stroke, cognitive decline, and dementia. Isolated seniors are also at greater risk for abuse and suicide”.

During the current pandemic, that situation is becoming ever more concerning, and the kind of outreach initiated by Seniors’ Community Service and the Council on Aging seem to indicate a way to make life less stressful for those who are forced to live in extended isolation. Not everyone, by any means, is connected to social media, and seniors are less likely than other age groups to be conversant with Facebook or Instagram. There are also a number who feel positively afraid of social media platforms when they hear about the tone and content of some posts, as well as the danger of becoming exposed to scams and hacking.

A weekly newspaper, like the Times, can go some way to keeping people informed of what’s happening in their community, but that is only a weekly event, and can never take the place of a real human voice on the phone, a personal and dedicated contact with other seniors. Sunshine Calls also arrange contact between seniors, and not just with a volunteer. And it isn’t just a matter of checking in on someone’s health and wellbeing. Everyone enjoys a good chat about everything from the weather to politics to sports and more. And if we’re honest, a little gossip is always fun too.

The question now is: can we establish a Sunshine Call system beyond what a few volunteers have been doing so far? Is there a way that we can fill people in on what’s happening, aside from the regular media and municipal platforms? This pandemic will continue for some time, perhaps, and, even after life regains some semblance of normality, there will still be a need for people isolated at home for whatever reason to be able to feel that they are still in touch with their community. It is something to think about. 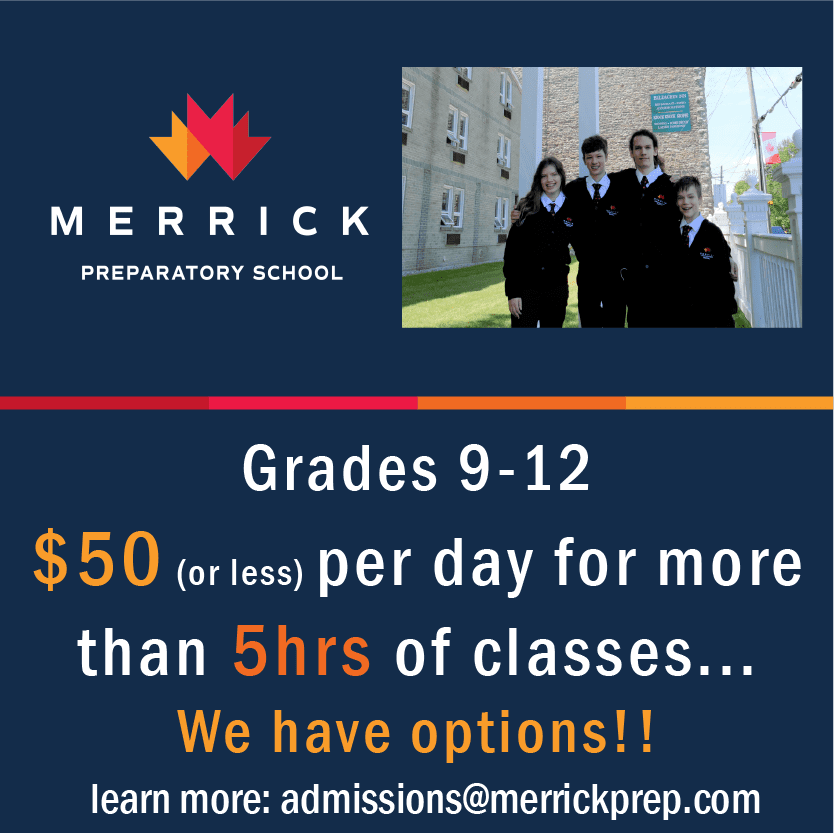