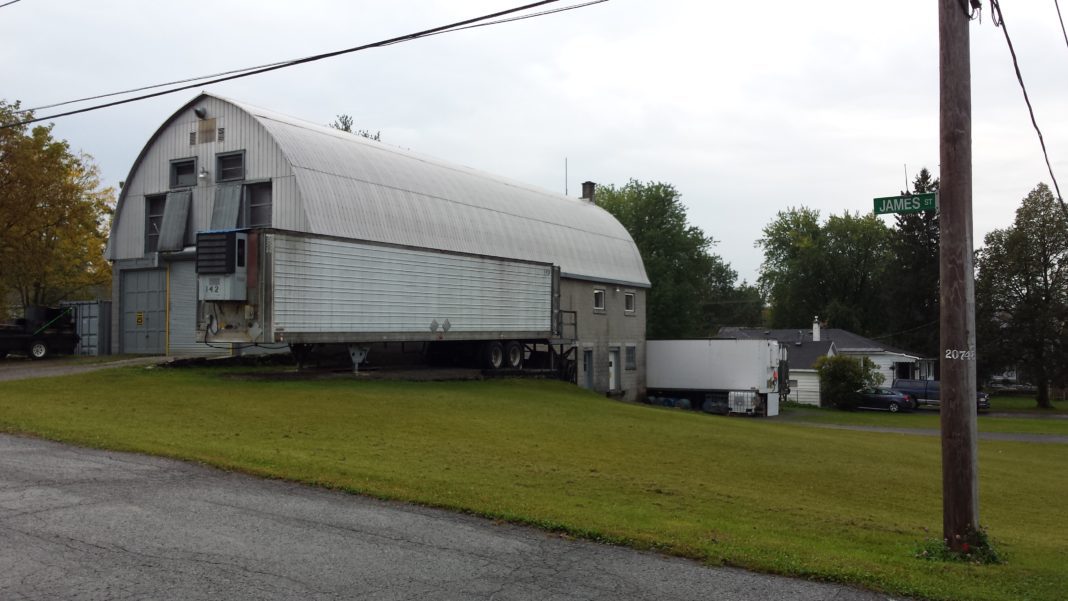 Every now and then, a story posted on Facebook, or in this newspaper, garners an unusual amount of attention. When we published the story about the honey-making business in Kemptville coming under attack by the Municipality, the resulting post on Facebook got around 7,000 views (and counting). Not only is this a very large number of views for a local story, it resulted in a remarkably large, and virtually unanimous number of comments. It should be a concern for Council, Mayor and staff that those comments were overwhelmingly critical of them.

People in North Grenville and beyond are absolutely furious that a small and successful local business should be subjected to what is seen as bureaucratic bullying, when it should be encouraged and promoted. Not only, according to the comments, is this a long-established and successful business, it is environmentally friendly, protects a dwindling honey bee population, and produces a product that is of high quality and popular with consumers. What is the Municipality doing putting bureaucratic by-law enforcement ahead of decent common sense, ask the comments?

A small sampling of remarks: Rob says, “I think it is time to remind our famous council that they don’t work for a few they work for us all . There is too much bullying tactics going on with government today. This council has embarrassed us and the community long enough. Elections are not far off, maybe a new council will start working for the betterment of all, not just a few”.

Maria echoes the thoughts of many when she says: “This man has tried to do everything to comply, what a shame to see this business go and put people out of work.”

Bernie asks a pertinent question: “Is it not funny that most towns and or municipalities would love to have businesses set up shop in their zone, but instead, we have an arrogant town that wishes the opposite? This family, business, and property deserves better treatment”.

Almost everyone made the point that this business predates many of the houses around it, and people buying in that area knew about it before they moved in. They should not be complaining now. Others are concerned that there is more to this than meets the eye. Paul says it: “I have a feeling that the Municipality is acting on behalf of development interests and rather than openly trying to expropriate, the Municipality is trying to tie up Mr Vichos in so much red tape that he has no choice but to move his wonderful business…I think there are other undisclosed reasons the Municipality is giving this Business a hard time”.

Whatever the circumstances, it is at least heartening to know that sales of Vichos honey in North Grenville have increased significantly since the story first appeared. Given the support expressed in almost 7,000 comments, Council should pay attention.