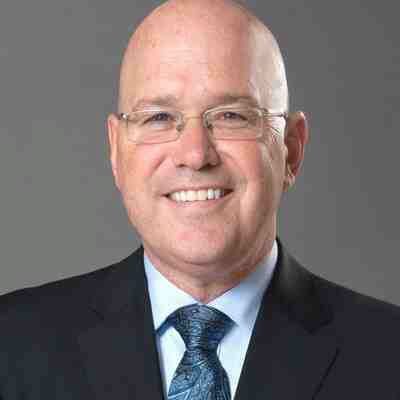 Long on promises they can’t be trusted to keep and short on the truth about why the so-called balanced budget is a one-hit wonder designed to fool Ontarians ahead of next year’s election. Leeds-Grenville MPP Steve Clark offered that frank assessment of the Wynne government’s 2017 provincial budget, which was delivered today at Queen’s Park.

“The reviews of the Wynne government’s so-called balanced budget are already in,” he said. “And I agree with the Auditor General and Financial Accountability Officer, who have said the government’s numbers simply don’t add up.”

The MPP said the only reason the government can claim to have balanced the books is the massive influx of one-time funds by selling off assets like the Hydro One fire sale, using over $500 million in unauthorized pension assets or their $1.8-billion cap-and-trade tax grab. “Add it all up, and there’s a $5-billion hole in their spending plan – they’ve just cooked the books to hide it. It’s a one-off that’s not sustainable and at the same time they clearly have no plan to deal with our provincial debt that they’ve doubled to over $300 billion today on its way to $336 billion by 2019-20,” he stressed. “That’s a number that should concern all Ontarians because interest payments on the debt will grow to $11.6 billion this year from $11.4 billion.”

Steve said rising interest payments are eroding the ability to provide services to our most vulnerable citizens, our seniors and our children. “That’s particularly true in rural and small-town Ontario where the hardships under the current government have been most acutely felt by families here in Leeds-Grenville. That trend continues as the budget: contains no new funding for the redevelopment of badly needed long-term care beds; cuts the Ministry of Agriculture, Food and Rural Affairs budget by $47 million and forecasts a decline in economic growth, job creation and new housing starts.

“Regardless of how the government spins this budget, Ontarians see through it. They know life is harder for families in Ontario after 14 years of hydro rate increases, cuts to health care services, school closures, and increased taxes and service fees. The last thing they are going to do is trust this Premier to fix the problems her government’s legacy of scandal, mismanagement and waste has left behind.” 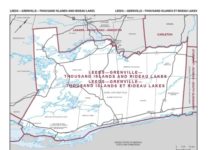