Once upon a time, this was the estate house for Elijah Bottum, whose land stretched from Pine Hill Road east to Rideau Street, and from highway 43 to Concession Road. The land had been granted to Elijah’s father, but this was the son’s land, and he took to calling himself Squire Bottum. The land was slowly sold off, but the house remained in the family until 1928. It was reported that Elijah had built it himself, some time around 1810. 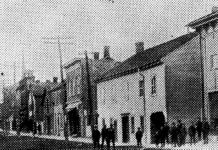 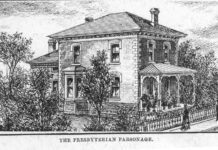 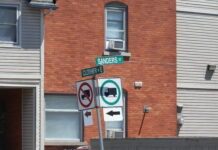