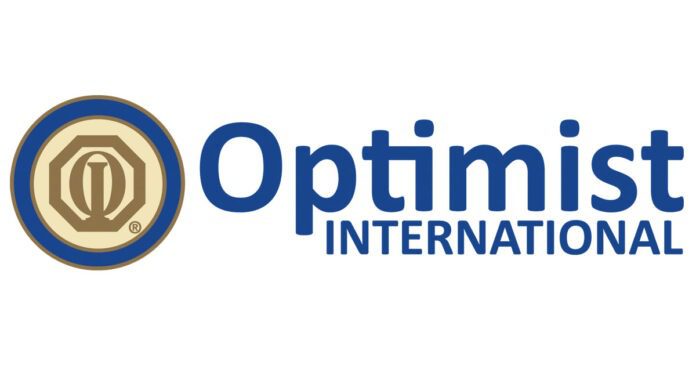 The local Optimist Club in Spencerville reached a significant milestone in September, celebrating its 30th year in operation. The club was officially formed in 1991 and has been continually providing services to the community ever since. Of the 28 original members, eight are still involved with the club, and membership now sits at 31 members.

The Spencerville and District Optimist Club was born from a collaboration between Lloyd Barter and James Purcell. Lloyd was an existing member of the Forrest Park Optimist Club at the time, which acted as the sponsor for the new club in Spencerville. Clubs require members, of course, so the groundwork for the Spencerville Club consisted of James making some calls in order to gather a sufficient member base.

The Times spoke with several members of the existing Club to learn more about the Club itself, and how they are celebrating their recent milestone. The Club’s current President, Norie Spence, told the Times that Optimist Clubs endeavour to offer activities and benefits to local children and youth, operating under the motto “Friend of You.” An abundance of examples of these activities and benefits were provided to the Times by Norie and by past President and current Lieutenant Governor, Brian Purcell.

These included a community service bursary for graduating high school students in Leeds and Grenville, a Tri Star Sports activity in local elementary schools, an essay contest, a bike rodeo, a soap box derby and much more. The Club also helps out children whose families have been affected by fires or general financial need, and they have provided an outdoor skating rink in Spencerville for a number of years. The Club’s first, and perhaps most popular activity, is its annual Halloween event which is a party that takes place at the Spencerville Mill. In the past, the Club has also organized field trips for children and youth.

The Club holds a director’s meeting on the second Wednesday of every month and a dinner meeting on the fourth Wednesday of every month. The Club does not meet in July or August, and December often has schedule changes. After each meeting, Club members recite the Optimist Creed which provides a powerful and positive message. “My dad always says that if everybody lived by that creed, then it would be a pretty simple world,” Brian told the Times. “I always say that I’m involved in a pile of things in Spencerville, but the most enjoyable group is the Optimist Club.”

In terms of marking the 30th anniversary milestone, the Club members are not yet sure how to celebrate. They had a large celebration for their 25th anniversary, so this new milestone will be more low-key. It will likely be worked into their volunteer appreciation dinner in June. The Spencerville Club has achieved a good reputation as a forward-thinking club. Its first President and past Lieutenant Governor, Richard Woodland, told the Times that “We were one of the first Optimist Clubs to have men and women join at the same time and have equal status. Some of the clubs have struggled when the old boys had to accept girls into their clubs.” The Club prides itself on being local and is very tight knit. Immediate past President, Alison Steele, who is Brian’s daughter, told the Times “I’m a child who benefited from the Optimist Club in Spencerville, so that’s how I got connected to the Club.”

The Spencerville and District Optimist Club would be happy to help establish new Optimist Clubs in other local towns such as Kemptville or Winchester. Those interested in doing so can contact Brian Purcell via the Club’s Facebook page at www.facebook.com/SpencervilleOptimistClub.

There is much to be gained from being a Club member. “The meetings are actually fun!” Norie joked. “Your smile hurts when you leave the meeting!”