An awful experience shared by a local woman has highlighted that, sometimes, “big city” problems do creep into small towns. The woman, who wished to remain anonymous, was walking in downtown Kemptville when she was suddenly subjected to derogatory comments made by a small group of teenage boys behind a business on Prescott Street. 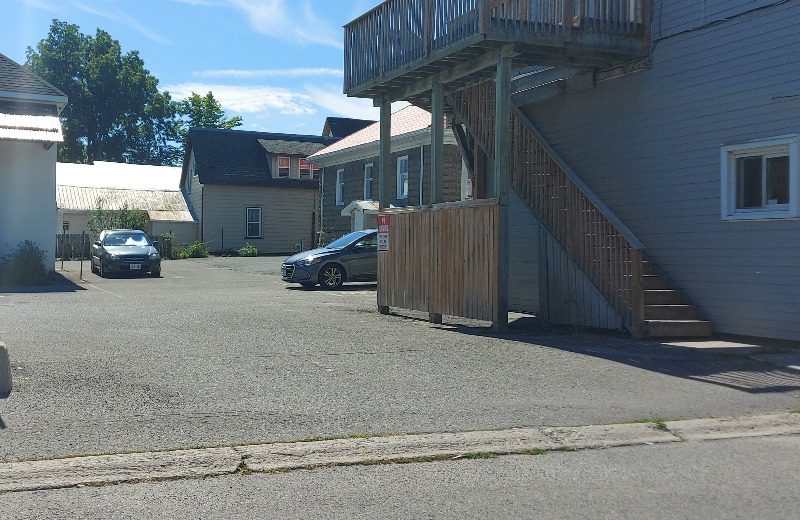 “The kids were harassing every woman that walked by in broad daylight with vulgar words,” the woman said. “I have never once felt uncomfortable walking around anywhere in Kemptville until today, and no one should feel that way, especially in our small town!”

The woman confirmed that the comments made were of a sexual nature, and that many others were targeted. She felt fearful enough that she did not stop to take a picture of the boys or call the police. She simply got in her car and left as quickly as possible to protect herself. “I believe they were in high school, trying to look cool in front of their friends,” the woman said. “I do hope they realize at some point it’s not okay to do things like that, and I feel great having the community back me up on this topic.” The woman did indeed receive support from members of the community, with some suggesting that a phone call to the police, or even pointing a camera at the boys, could scare them enough for them to stop the behaviour if the situation ever occurs again. Others have suggested that such inappropriate behaviour “starts at home”, and that parents need to be more vigilant when it comes to knowing what their children are up to, and teaching their boys respect for women.

It is understandable that many women, when confronted with a situation such as the one on Prescott Street, feel too nervous to confront the culprits. It is estimated that over 80% of women will experience some form of sexual harassment in their lifetimes. This astounding figure shows how easy it is for women to feel outnumbered and unsafe, especially in situations where it is unclear if vulgar words could potentially turn into something more.

As towns grow, it is statistically expected that more of the types of crimes seen in large urban centres will begin to occur more often. In a community as tight knit and caring as Kemptville, many locals are likely not prepared for acts of sexual harassment to become a new reality in the beloved downtown.