The Seaway Surge Baseball Club has hit an all-time high for registrations for the 2019 baseball season. Seaway Surge VP of Operations, Calvin Medynski, says they currently have 164 players registered, as compared to 93 last year. This will probably translate into nine or ten teams from Rookie to Midget divisions.

The Club is still hoping to attract a few more players to their Rookie division (ages 8/9) to make up a third team. The Rookie teams will be playing in the local Ottawa loop, against six other teams.

Registration is also still open for the club’s first season offering Baseball Canada’s Rally Cap program. The program is meant to introduce children ages five to eight to the sport and prepare them to try out for one of the club’s teams, when they come of age. Participants will work towards earning various coloured Baseball Canada “Rally Caps”, corresponding to different levels of achievement. The program will run in May and June, with the possibility of continuing into July and August, if there is interest. 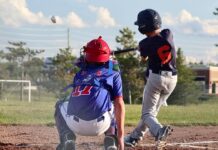 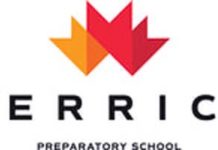