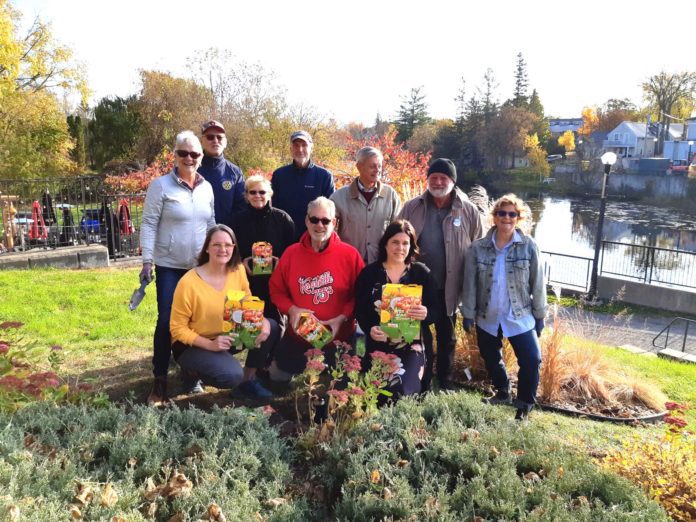 Rotary International has been working to eradicate polio for more than 30 years, and the goal of ridding the world of this disease is closer than ever. As a founding partner of the Global Polio Eradication Initiative, Rotary has reduced polio cases by 99.9% since the first project to vaccinate children in the Philippines in 1979. Rotarians around the world have helped immunize more than 2.5 billion children in 122 countries and so far, Rotary has contributed more than $1.8 billion toward eradicating this disease. As of last year, polio was endemic only in Afghanistan and Pakistan and in those countries, there were only 4 cases in total.  But it’s crucial to continue working to keep other countries polio-free. If all eradication efforts stopped today, within 10 years, polio could paralyze as many as 200,000 children each year. Evidence of this is that in July 2022, a case of polio was discovered in a 20 year old individual in New York who had never been vaccinated.

Dutch Rotarians have led the world in using tulips to benefit this critical polio eradication project. What began as the purchase of rights to name and sell a new variety of tulip during a 2013 charity auction, has blossomed into a continuing and internationally successful fundraiser. In the first few years from the launching of this initiative, over 1.5 million tulips were sold, generating approximately $2,000,000 US to fight polio. Thanks to the breeding and cultivation of these beautiful tulips by Dutch grower Jan Lichthart, this Rotary initiative is now in its fourth year in Canada.

The Rotary Club of Kemptville ordered some of these tulips and arranged to donate them to the local Horticultural Society to be planted at the Rotary Park, commemorating Rotary World Polio Day which is October 24. Earlier this month, the Municipality of North Grenville proclaimed October 24 as World Polio Day in North Grenville. The Rotary Club of Kemptville is pleased to do our part in helping rid the world of this disease.

Rotary on the move

Rotary Club of Kemptville hosts Dinner on the House