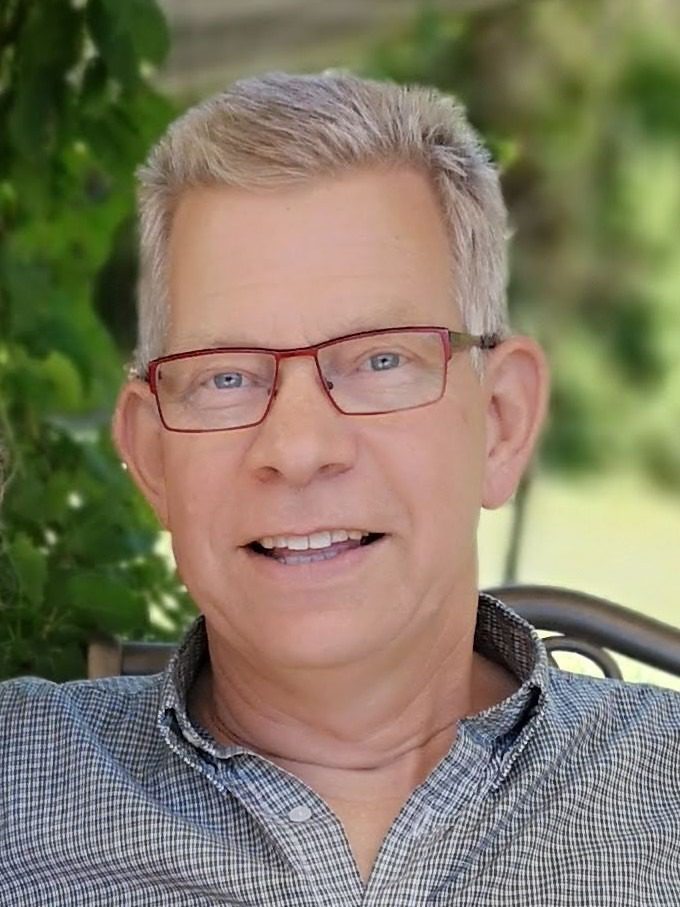 How someone describes themselves in just a few words can say a lot about them. For Ken Gehrels, pastor at the Kemptville Christian Reformed Church, the way he summed himself up on Twitter is revealing: “Friend of Jesus, hubby, dad, grandpa, pastor, runner and sailor”. Ken died on May 10, after a battle against cancer. It is a hard and sad time for his wife, Sharon, his children, grandchildren, and the entire congregation at KCRC. It is also a time for mourning for many throughout this community and further afield, because Ken touched many lives in so many ways.

Ken could be quiet, yet quite determined too, and his strength flowing from his relationship with Jesus, reminded me of something that was said of the Lord: A bruised reed he will not break, and a smoldering wick he will not snuff out. [Matthew 12:20] There was a humility about the man that was special for someone with his scholarly background and achievements. He had a Bachelor of Science, Master of Divinity, and a Doctorate of Worship Studies, but, and this may seem strange to say, you wouldn’t always know it. As a favourite saying has it, there were no airs and graces about Ken, just Grace.

He had an extended family, not just the Gehrels and the de Vries clans, but his congregation and his community. Whether he was running marathons, curling, or talking with people of all ages, he was always present with them. Not everyone in his position retains that warm and easy way with others. In announcing his death to the community, Steven Mallette put it so well. “On May 10, 2021, we lost a compassionate man. A man who truly worked to make other people’s lives better. He worked with his whole heart to share the salvation found in Jesus, and it is in this salvation that he now finds his peace.”

Back in 2014, Ken hosted the Blanket Exercise at KCRC, bringing an awareness to North Grenville of the story of indigenous people in Canada. In 2017, when the South Wind canoe convoy were almost defeated by wind and rain, Ken opened the doors of the KCRC to give them shelter and sustenance. He was an important part in bringing RING together, Refugees In North Grenville, giving refugee families a chance of a new life in Canada. And he served as Padre to the Royal Canadian Legion Branch 212 in Kemptville, another role in the wider community to which he was committed. There are so many ways in which he brought his faith to bear on the needs and cares of the wider community.

But there is something else that is as true and as vital as the grief felt on his death: there is the joy and comfort knowing that he is home at last and enjoying forever the unveiled fellowship he now has with his Friend. We grieve for Sharon, who has lost her friend of more than 40 years, and we share in the loss experienced by his family and brothers and sisters at KCRC. And we thank the Lord that we knew such a man as Ken Gehrels.

Due to Covid restrictions, a private Visitation and Graveside Service was held last Saturday, and a long convoy of around one hundred cars drove by the cemetery, giving many friends and neighbours an opportunity to express their sorrow and to offer Sharon and the family their condolences in such a time. A memorial video will be shared publicly soon. By family request donations may be made in Memory of Ken to Lifewater Canada (www.lifewater.ca).

Condolences in either written or video format may be sent directly to [email protected]. 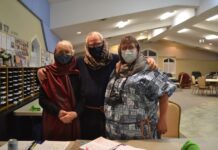