The Ontario Community Newspapers Association [OCNA] has nominated the Times’ web page as one of the top three among Ontario community newspapers in the Premier Awards category. The other two papers nominated in the Best Community Website/WebPortal, (circulation under 9,999) are the Manitoulin Expositor (manitoulin.ca.) and the Parry Sound North Star (parrysound.com.)

The Times is very honoured to be recognised on its first year of submission to the OCNA awards, especially given the status of our fellow nominees. The Expositor has been publishing since 1879, and is Northern Ontario’s oldest newspaper. The North Star is another veteran publication, having printed its first issue almost 145 years ago. Today, the paper is owned by the Metroland Media Group.

Ironically, I have been using nineteenth century copies of both papers over the last year as part of my research work on behalf of the Anishinabek Nation, so it is really fascinating to have the Times in such wonderful company.

Credit for our nomination goes to both our on-line manager, Christine Boyer, and to Mike Pacitto of Market Pie, both of whom worked long and hard to develop the web page. 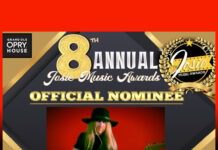 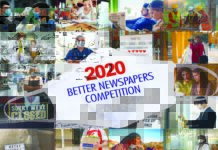 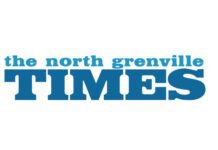 The Times shortlisted for awards