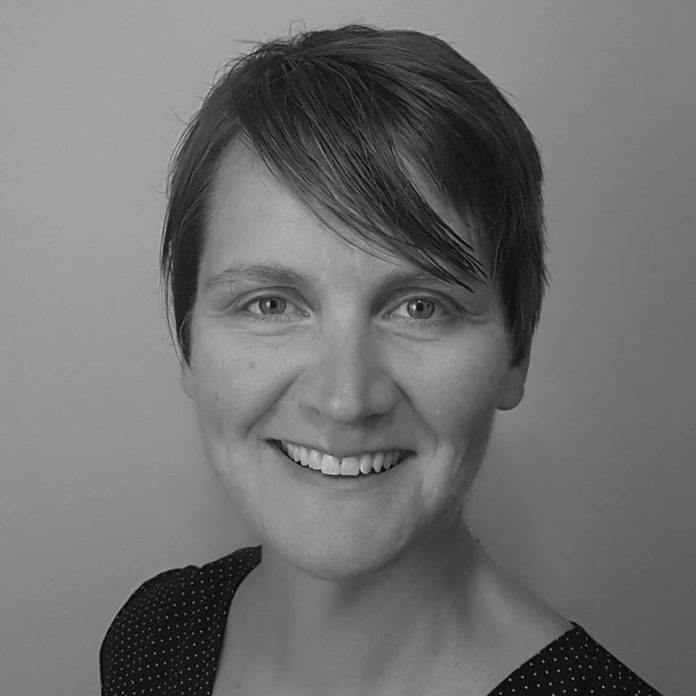 After eight workshops over four weeks, the Municipality of North Grenville has delivered 62 composters and has, hopefully, encouraged as many households to take on the challenge of backyard composting. The workshops were delivered by four NG residents (Denise Mahoney, Diana Steadman, Bill Langenberg, and Paul Sharpe) in an informal way. The participants were engaged and had many questions about how they could get started, improve their current backyard composting set-up, and avoid some of the pitfalls that they had previously encountered. All-in-all, the feedback was very positive!

Seventy-one participants attended the Composting 101 Workshops, and many attended multiple different presentations to get different perspectives. The split between rural and urban NG residents was nearly even. While a few participants came from outside of the Municipality and were not eligible for the free composters, they asked to participate so that they could get more information. Two-thirds of the workshop participants did not currently compost. It was clear that the desire to learn more about composting was not limited to geographical location or age.

At the May Discussion Forum on Waste Management, we discussed ways forward for our future waste management contract, currently set to expire in late 2020. The Composting 101 Workshops allowed us to collect some valuable perspectives from participants to help inform our approach to waste management at the municipal level. We asked each participant if they would agree to have their garbage picked up by Public Works Engineering Technologist and appointed waste auditor, Brandon Shipman, on their garbage collection day to allow for a ‘pre-composting’ waste audit to take place. Of residences that did not compost at the time of the workshop, 29% were selected to have their garbage undergo the waste audit.

Data collected from the 2019, 2017 and 2009 North Grenville waste audits tells the story: one-third (or more) of our curbside waste is organic, and almost all that organic waste is suitable for residential composting. So why are we throwing it away? The informal survey delivered at the Composting 101 workshops in June indicated that many respondents felt that they had ‘tried and failed’, didn’t know where to start, and simply wanted more information. These workshops equipped the participants with the knowledge to get started and confidence to continue backyard composting.

The first waste audit was completed in June and July. These pre-compost results will be compared against the results of the second waste audit set to take place during the third week of September. This comparison will be a very strong indicator of the success of this effort and will show how much waste may be diverted, at the household level, by composting in our own backyards. We have only scratched the surface on affordable, achievable ways for residents to reduce their waste footprint.

Thank you to Bill, Diana, Paul and Denise for volunteering their time to prepare and give these great presentations – you have inspired many! Thank you to Brandon for taking on the task to complete the valuable waste audit – the before and after results are very important.