North Grenville certainly has no shortage of local talent. The creativity of local residents knows no bounds, which is exemplified in the work of local musician Christo Graham.

Christo was raised in North Grenville, and now lives in Lansdowne. The new album is called “Graham’s General Store,” which is a name that may sound familiar to residents with longstanding ties to the area. Graham’s General Store refers to an actual store that was operated by Tom Graham – Christo’s father – long before he and his four siblings were born. The store was located in Bishop’s Mills. The album was released by Christo’s band of the same name, comprising him and his four siblings as the band’s members. 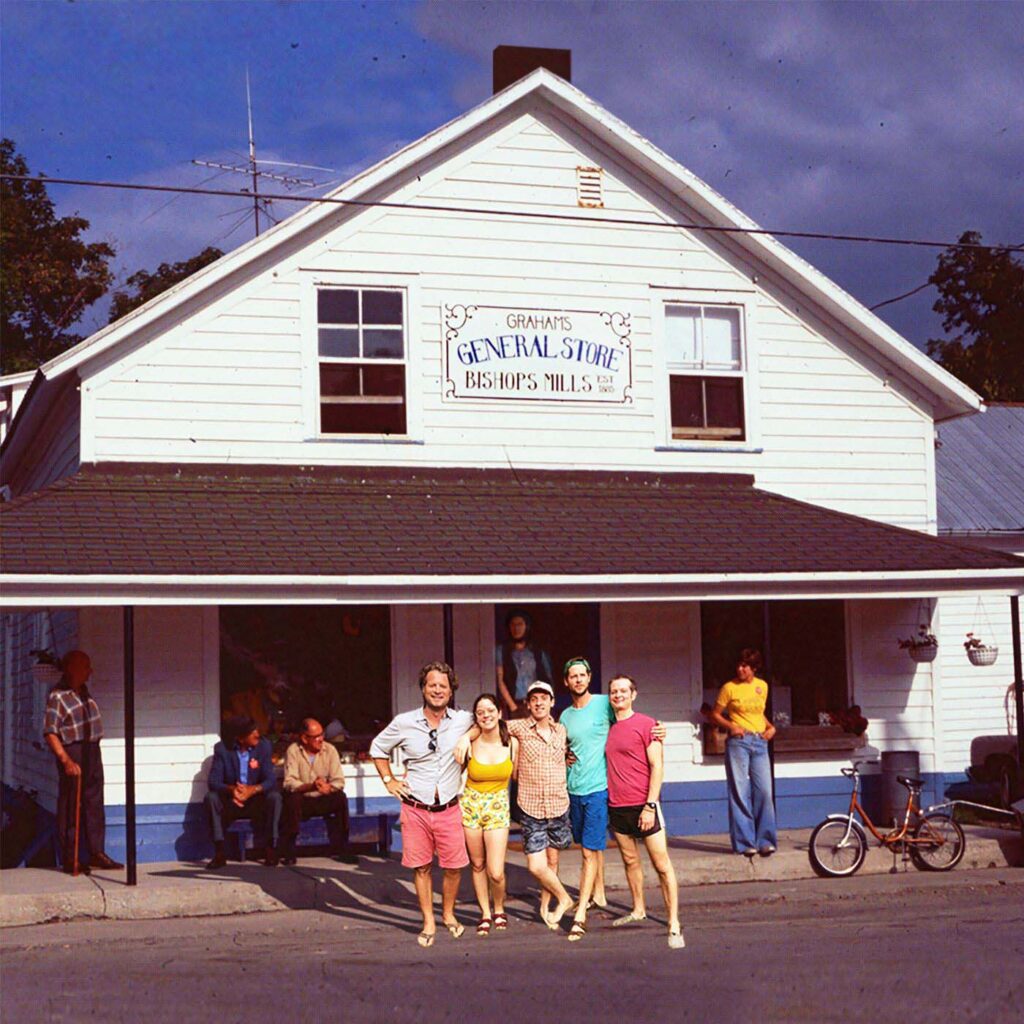 The general store in Bishop’s Mills is itself iconic, having been recently featured in a book by Tom titled “Tales from the General Store: The Untold History of Bishop’s Mills.”

The Times contacted Christo to learn more about his music. Responding to the question of what inspires his music, Christo told the Times, “The tunes from this album were partially inspired by some childhood memories shared by my family, while some are more inspired just by genres we listened to growing up – country rock like The Eagles, Linda Ronstadt, and then classics like The Beatles or Harry Nilsson. These all have some tongue-in-cheek element to them. Humour is a big part of some of the best music, so even though it seems like just light-hearted fun, it plays an important part in storytelling.”

Christo revealed that he and his siblings used to perform music together at the Branch Restaurant in Kemptville, but that they didn’t play much after the restaurant closed down. Last year, the five siblings got together and began to play some music together again, specifically some songs that Christo had written the previous winter. “It was nice to join together again on some tunes,” Christo told the Times.

Christo’s story is only the latest in a series of local musicians whose work has been highlighted in the Times, with others including singer-songwriter Laura Rae, and songwriter Darren Michael Boyd, showing that North Grenville has no shortage of creative local talent. Christo’s latest album has received glowing positive reviews on both Great Dark Wonder – a Canadian music fanbase website – and Music Mecca, which is an American publication that showcases the talent of lesser-known artists.

Those interested in learning more about the work of Christo and his siblings, and listening to their music, should visit their website at www.grahamsgeneralstore.com.