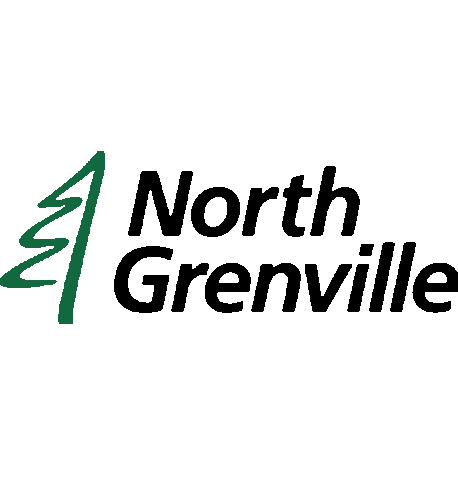 The North Grenville Municipal Council had a lot to deal with this week at the meeting of the Committee of the Whole, from Canada Day and Official Plans to bat guano and outdoor ice rinks.

Council are faced with a need to update the municipality’s Human Resources Policy and Procedure Manual, as it is not in compliance with legislation as it stands. The Manual is complex and lengthy and staff are bringing it forward for review in stages. It begins with clear definitions of staff jobs, that is, defining what a Casual Employee is versus a Part-time Employee. It also lays down the policy with regard to the “collection, use, disclosure and disposal of personal employee information”.

The review also provides details on the hiring process for municipal employees, emphasising the priority of hiring from within current municipal staff. There are also clauses dealing with the termination of staff. Employees can be dismissed without notice “for cause”, meaning for wilful misconduct, disobedience or wilful neglect of duty. The municipality has sixty-two full-time employees, and about as many part-timers.

The extent of the revisions required can be gauged from the fact that this initial section being revised takes up more than one hundred pages of documentation. Councillors have a lot to read.

Another major read for Council is the briefing information on the 2015 Operating and Capital Budget for North Grenville.  The 2015 budget for NG is $25 million, and covers a wide range of spending areas. Some of these are on-going projects covering a number of annual budget periods, such as road and sidewalk maintenance. Others are one-off projects, such as the installation of the new outdoor electrical sign at the Municipal centre, which cost $25,000, coming in $708 under budget. The new Settlers Grant Trail cost $38,630, which was $13,630 over budget. Most of the budget items are major and minor housekeeping expenditures which seem to be well monitored and the reporting process is clear, responsible and complete.

But what about that bat guano? The 2015 budget contains an item ($30,000) for a building audit on the Courthouse and Armory in Kemptville, and the Oxford Mills Town Hall. Most of this audit has been completed, and the attic in the Courthouse has been properly insulated. That work was done with the greatest care and the least inconvenience to the NG Historical Society, who use the room immediately under the attic.

Work on the Oxford Mills Town Hall, however, is stalled owing to bat guano being found there. And, as bats are considered an endangered species, the Ministry of Natural Resources are now involved, and tenders for the removal of the guano have been completed, but work has yet to begin on its removal.

The NG Accessibility Advisory Committee have submitted a draft 2015 Accessibility Plan to Council for approval.  While committing to support the Ontarians with Disability Act, the municipality note that it must make this “balance within its commitment with overall budgets and priorities”. The submission to Council reviewed past initiatives to remove barriers to persons with disabilities and points out that the numbers affected by this in NG is growing. Although no detailed study has been done, it is estimated that, in 2011, when the overall population of the municipality was around 15,000, there were about 2,320  persons with disabilities (cognitive, mobility, hearing, vision and emotional), and this is likely to grow to 6,624 by 2034 (over 20% of total pop). Stats Can think this could be as high as 40% by then.

The report detailed the steps that have been taken since 2006 to remove barriers for disabled people in the community, and provides information on each department of the municipality, and each municipally-owned building.

Canada Day Committee to be established:

The Municipality is planning to set up a Canada Day Committee, which would be an official Committee of Council, to ensure that the national holiday is organised so as to “ensure consistency with Council priorities, provide accountability and ensure the responsible allocation of expenditures. The Committee will have a complement of at least four volunteer members plus a Councillor, who will act as Chair. The Committee will operate under the jurisdiction of the Department of Parks, Recreation and Culture.