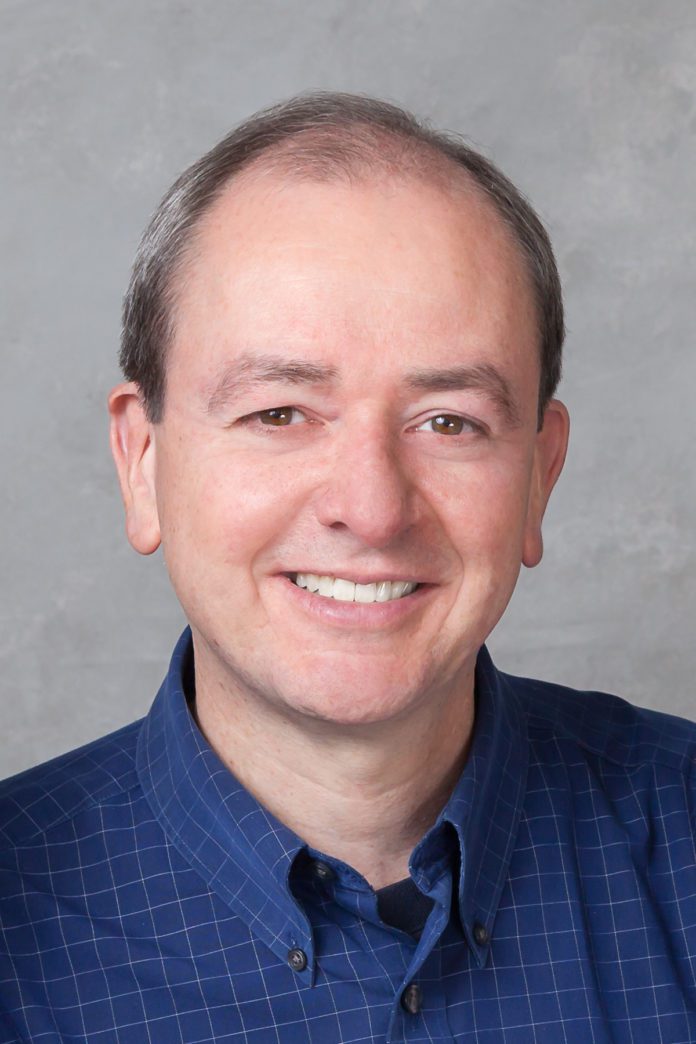 Merrickville-Wolford welcomed their new Interim CAO to the municipality just over a week ago. Doug Robertson has taken up the position on a one-year contract. Originally from Toronto, Doug has a lot of municipal experience under his belt. He began his career in the City of Etobicoke in the early 1990’s as a by-law officer. “It gave me a nice broad understanding of how municipalities work,” he says. “It sunk its teeth into me.”

He made his way up through the ranks and was eventually hired to administer the budget for the Public Works Department for the City. During amalgamation, he played an integral role in coordinating and streamlining the bylaws, policies and procedures for the new City of Toronto.

Doug got his MBA from Wilfred Laurier University and spent several years in Southwestern Ontario, where his two sons were born, and worked as the project management and policy advisor for the CAO of Waterloo. “It was a great learning experience,” he says. “I learned how to work with a council and have a strategic mindset.”

It was family that drew Doug to Eastern Ontario. His wife is originally from Kanata, and they wanted to raise their children closer to their grandparents. They chose Stittsville, because it was still part of Ottawa, but had the sense of community they were looking for. “It was also within an hour of great places like Merrickville,” he says, explaining that he has a real appreciation for the rich history that Merrickville has to offer. “There is so much history and heritage that has left fingerprints on this Village.”

Doug worked for a while for the City of Ottawa, implementing a new parking management system. His role allowed him to create a parking management strategy and align policies and practices with community values. “We used a parking strategy to encourage people to use alternative transportation,” he says. Doug also led a team of people in the creation of an innovative form of parking garage in the Glebe, complete with two electric car charging stations, accessible parking, and motorcycle and bicycle parking spots. “We had a strong community consultation process,” Doug says. “We wanted it to be a gateway to the community.”

When budget cuts forced the City of Ottawa to eliminate his position, Doug began looking for opportunities in smaller communities. “It allowed me to look for what I wanted to do in my career,” he says. Doug spent a brief time at the township of Madawaska Valley as their CAO, which forced him to live away from home. “I wanted to be with my family,” he says. “The fit is also critical between council, CAO and community vision.”

When the position of CAO opened up in Merrickville-Wolford, Doug says he immediately saw that fit. As mentioned, he loves the historic aspect of the Village, as well as the civic pride that residents have in their municipality. “When I see a community like this, where people really care, that is a really good sign,” he says. “There is a tremendous amount of community engagement [in Merrickville-Wolford].”

Doug is really looking forward to the service and community-building aspect of his job, as well as economic development opportunities. He is currently pursuing the Municipal Administration program and hopes to gain a Certificate of Economic Development. He intends to work hand in hand with both the business and agricultural community to grow the economy and foster the tourism sector. “I see it as people with hearts in the community,” he says. “If you have a healthy heart, it spins out to the rest of the body.”
Doug is clearly enthused about his new position and is ready and willing to take it on, with all of its challenges. “I believe in servant leadership,” he says, “It’s not all about me, it’s about knitting people together and engaging and serving the community.”