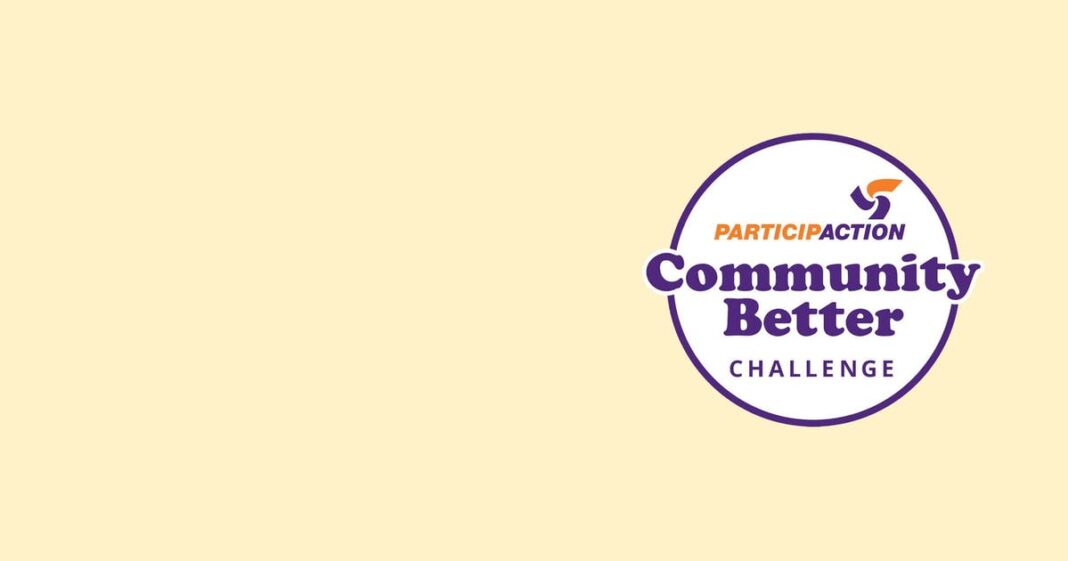 Merrickville-Wolfdord’s Recreation Health and Wellness Advisory Committee will officially coordinate the Village’s participation in the ParticipACTION Community Better Challenge this year. The Challenge is a nationwide initiative which encourages active living. Participants track their activity levels, and log them for their specific geographic area by assigning a postal code. There is a national Canada’s Most Active Community prize, as well as sub-prizes for the most active communities in each province, except for the one in which the national prize winner is located. Last year, North Grenville won the honour of being Canada’s Most Active Community, which resulted in a $100,000 cash prize that was used to fund and upgrade recreational amenities in the municipality. This year, about 2,000 communities are registered for the Challenge, which runs from June 1-30.

Janet Fitzpatrick is the Chair of the Recreational Health and Wellness Advisory Committee. She told the Times that Council passed a resolution making the ParticipACTION Challenge the responsibility of the Committee this year, and they were happy to accept. Last year, the Village did not have an official role in the community’s participation in the Challenge, though two local residents spearheaded a campaign anyway, and Merrickville- Wolford managed to place 30th in Ontario, and 126th in Canada.

This year, members of the Committee are hoping that the official endorsement will give the Village a chance to be crowned Canada’s Most Active Community. Janet talked of North Grenville’s success last year as a good source of inspiration. “That was really cool to hear,” she said. “It takes a lot to get there. North Grenville did a stunning job.” Merrickville-Wolford also put in a lot of effort in last year’s Challenge, and the goal this year is to build on that even further. “We just thought we would try to build on the work that was done last year, and to foster that and help it grow and do our best to get our community more involved,” said Janet. The Village is a registered participant, and any local resident can participate. Schools, service groups, and other local organizations can participate as well. Two of the three local schools will be doing a kickoff celebration on June 1, while the third will have students doing a “flyer walk” to distribute flyers to local homes. The Merrickville Public Library will also help out by providing online physical activity logging for those who do not have the technology to do so on their own.

Janet emphasized that every little bit helps. Gardening, walking the trails, lawn mowing, and bicycling are all activities that can be logged for the Challenge. “Even housework counts!” Janet said. To track the activities, participants only need to post what activities they did and how long they did them once per week.

Anyone interested in getting involved should consider joining for a kickoff walk around the track at the Merrickville Community Centre on June 1 at 6 pm. Information on the program itself can be found at https://www.participaction.com/en-ca/pro-grams/community-challenge. 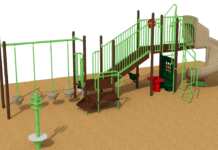 ParticipACTION: The wait is almost over