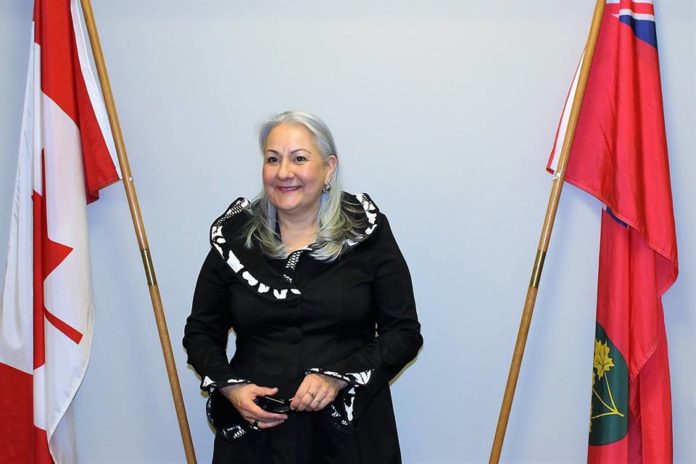 Local business person, Lorraine Rekmans, has been nominated once again by the Green Party of Canada to represent them in this year’s federal election. Lorraine and Gerry Rekmans own Rekmans Automotive in Kemptville, and are well known in the community for their support of many events and activities, in particular in the area of kids sports. Lorraine has an extensive background in political and social activism, as she describes herself:

“I have been an advocate for environmental and social justice issues through my entire career working in media and non-governmental organizations. I also have acquired extensive experience in policy development, government, industry, public affairs and Indigenous communities. I am the former Executive Director of the National Aboriginal Forestry Association, and spent the majority of my career in the not-for-profit sector. I have volunteered for many non-profit community groups and currently serve as a volunteer on a national board.

“Together, working with others, I was instrumental in a number of natural resource development initiatives in Northern Ontario before settling in Eastern Ontario in 2001. I participated in proposal writing for the first call for a Model Forest in Canada. I was involved in setting up local forestry enterprises and in developing the first Aboriginal-owned forestry marketing co-operative in Canada. I have supported and advocated for sustainable use of natural resources through organizing, research, writing, advocacy and regional and national conferences.

“As the former Executive Director of the National Aboriginal Forestry Association (NAFA), I worked on the national forest strategy and chaired an international dialogue on forestry at the UN Forum on Forests. I helped organize the World Forestry Congress at Quebec City working with Indigenous participants. I have assisted in writing a number of international declarations including the Indigenous Peoples Declaration on Forestry, which was submitted at the World Forestry Congress, in 2003.

“I am a recipient of The Rosalie Bertell Award for outstanding service in the field of environmental health, from the International Institute of Concern for Public Health.
I am currently the Indigenous Affairs Critic in the Green Party Shadow Cabinet. I divide my time between my duties in Ottawa, my work at our family business in Kemptville, and my work as a director for Forest Stewardship Council of Canada.

I am dedicated to balancing my role as advocate, mother, wife and grandmother. I am of Algonquin and French descent.” 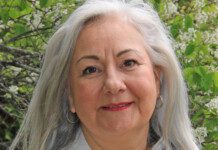