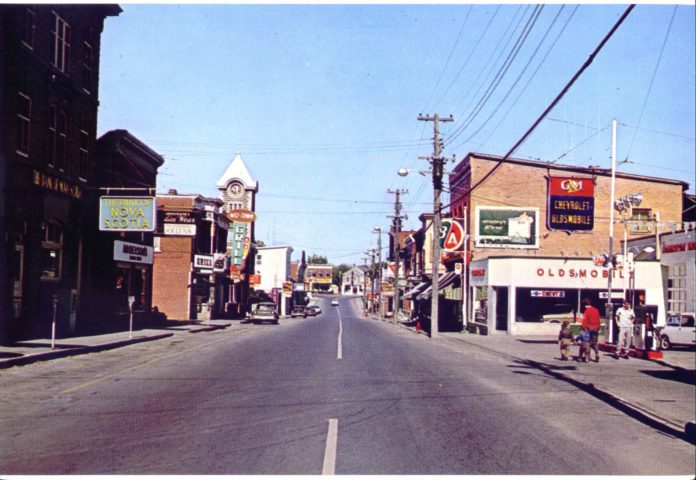 I thought the readers might be interested in a bit of nostalgia about the town of Kemptville. Rudi Finzel and I have been playing Gin Rummy three or four times a week for many years. Today, we were reminiscing about how long we knew each other, and I feel it would be interesting to tell a bit of our working history and what Kemptville was like between 1964 and 1994.

Rudi arrived in Kemptville in 1964 and was working for Hansa Construction when they expanded the existing water and sewer plants in town. In 1966, when the plant was completed, he remained in Kemptville and was hired as Superintendent of the Town of Kemptville. We needed someone capable of managing the new water and sewer plants. As Superintendent, along with the water and sewer responsibilities, Rudi was virtually responsible for all the town’s activities ‑ streets, parks, swimming pool, dumps, snow removal, as well as clearing all intersections of snow to ensure good visibility. Other duties concerning him and his staff of six included repairing water breaks, day or night, averaging 10 or 12 breaks a year. Rudi was on call 24 hours a day, 7 days a week, and was not supplied with a town vehicle. How times have changed.

Rudi served under numerous Mayors: Ralph Raina, Harry Van Allen, Lorne Dool, Ken Seymour, Harry Coulter, Ambrose Etmanski, and Jean Somerville, before retiring in 1994. He was born in Bavaria and arrived alone in Canada when he was 18. Rudi was a member of the Kemptville Fire Department for 33 years; is a Mason and a Shriner; and is still active in local community work, doing drives for Kemptville and District Home Suppor 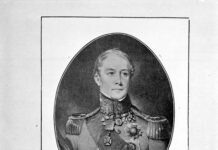