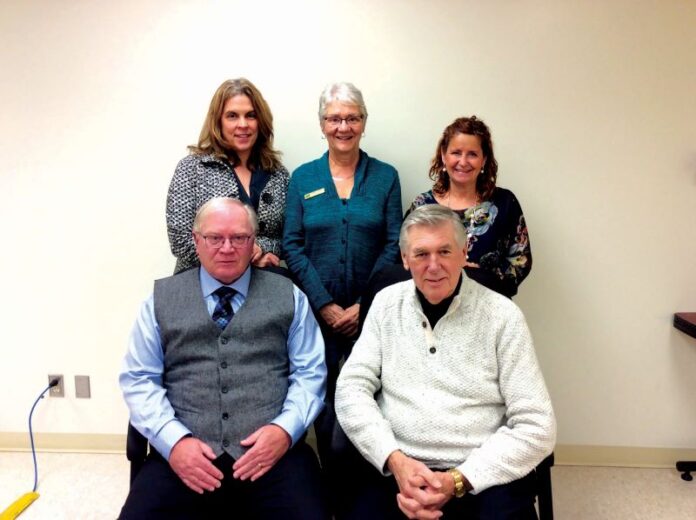 The North Grenville Police Services Board (NGPSB) has seen the departure of two of its most effective and committed members, Board Chair, Don Sherrit, and Vice-Chair and founding member, Bruce Harrison. The NGPSB is a five member civilian body that oversees the Ontario Provincial Police (OPP), Grenville Detachment, and has responsibility for negotiating contract service with the OPP on behalf of the municipality. The Board is a vital part of policing in North Grenville, and is involved in choosing and monitoring the performance of the Detachment Commander, receiving monthly performance statistics of crime and prevention initiatives and for preparing a business plan.

One of the great benefits that the community of North Grenville has enjoyed over the years has been the continuity which both Bruce and Don brought to the NGPSB, providing a wealth of experience and a corporate history that has served North Grenville well in its relations with the OPP.

Bruce Harrison has a long association with policing issues. After amalgamation in 1998 led to the creation of North Grenville, Bruce was the Councillor responsible for policing and worked with the Ontario Civilian Police Commission in moving from the Kemptville Police Force to bringing in the OPP to the municipality. He then introduced the first Police Service Board for the newly minted North Grenville, and served as Chair for the remainder of that first year of Council, as he says: “setting the foundation and forging a delicate relationship with the OPP who had never had to work under a board of governance”.

In 2011, both Bruce and Don Sherrit began their work together on the Board. Don was appointed to the Board by the Lieutenant Governor in Council on April 18, 2011 and served the majority of the next decade as either the Chair or Vice Chair of the Board. The two men resigned from the Board in March of this year, a serious loss to the community. In presenting the annual report to Council last week, Councillor John Barclay, who is now Acting-Chair of the Board, paid tribute to Bruce and Don, noting that the North Grenville Board is recognized as a leader among the PSBs in the Province of Ontario. Mayor Peckford remarked on how, when she joined the Board, she was impressed by how highly motivated both men were, committed to the welfare of the people of North Grenville.

In reviewing his time on the PSB, Don commented: “The opportunity to work as a Provincial Appointee with the dedicated Members of the OPP, Municipal Staff, my fellow Board members as well as the Residents of North Grenville was a privilege. I take great satisfaction in what we collectively accomplished over the ten years I served on the Board. I truly believe our joint efforts have enhanced the well-being of our community and knowing I played a small role in that endeavor is extremely rewarding and all the thanks I really need”.

There was an equal pride expressed by Bruce. “I am proud of continuity in many aspects of the Board activities, making it dominate amongst its peers: funding for the Board was generated from the OPP sale of record checks, and reports, and no tax dollars involved. These funds were returned to the community through funding policing issues not covered in police or Municipal budgets. One of the first in the Province to do so.”

Under both men, and the other members of the PSB who served with them over the decade, issues were researched in areas of drugs, road safety and crime prevention, plans were developed and presented to Councils. The Board dealt with a number of Detachment Commanders over the years, and the Board developed a reputation for professionalism and proactive initiatives. Monetary grants to the Youth Centre and High School students were given each year, electronic speed controls purchased, and bicycle rodeos funded. Bruce pointed to other initiatives undertaken during the decade.

“A crisis program called Situation Table was founded in NG, which now has reached United County status. Our Neighborhood Watch program was enhanced with the Board research, and purchase of a home burglar alarm being utilized from house to house. Home surveys captured the desires of ratepayers of where they wished their policing taxes to be best utilized. In concurrence to the Detachment Commanders, a business plan was formulated using community input for action.”

Both men will be missed, what they have done for this community is impossible to over-estimate, and their departure is deeply regretted. But Bruce may have summed it up best in reporting on a community survey the PSB conducted: “Our survey revealed that 98% of residents felt safe in NG, a goal our police and Board are most proud of being part of.” 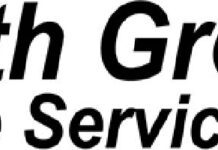 Police Services Board needs your help