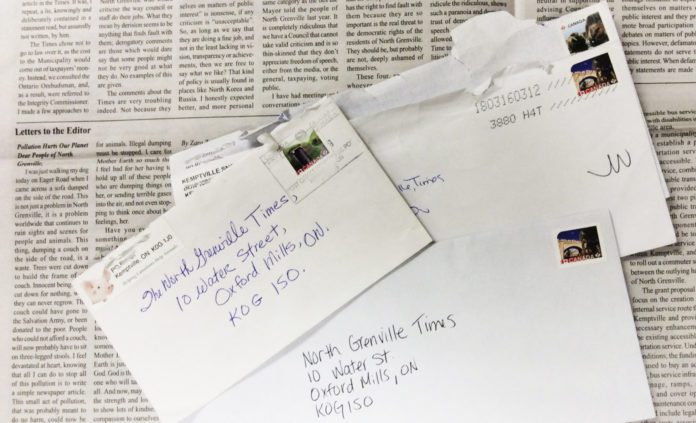 In my letter to the Editor in the September 25 edition of the NG Times, I drew attention to the stupefying growth in municipal property taxes. I made a calculation that showed that the average property tax bill in this municipality has been growing on average by 7.6% per year for the last five years, largely due to MPAC assessments plus the regular rate increases imposed by council.

I am left wondering why this is acceptable to the council and administration of this municipality if inflation is only 1.6%. The net effect of the 7.6% increase minus the 1.6% inflation, is that an extra 6% windfall of tax revenue is being extracted from the property owners of this municipality every single year. Is this a trend that should continue? Where is this windfall of money going? Why can’t the municipality live within a stricter budget that respects the taxpayers’ money? Do such large increases in property taxes make the homeowner or business owner feel good about their future economic security in this community?

I propose that council should start addressing this issue before engaging in any new spending.

Council should be looking at creating a bylaw for themselves that would not allow any new debt or spending that is above the rate of inflation. To begin with, they could adjust the council imposed rate of taxation to negate much of the average MPAC assessment increases. For example, if the total increase for a particular year is 7.6%, council could reduce the average tax rate by 6%, resulting in a property tax increase of 1.6%. There should be enough money coming in from growth of 1.4% and development fees to pay for the expanding scope of municipal government.

I propose that the following would happen if council was reducing rates so that your tax bill was only increasing at the rate of inflation: