Language is a magical thing, made up of words, designed to express ideas, explain thoughts and concepts, and describe the world around us. And words are made up of these strange symbols, a very limited number of them, put together in endless combinations to form the words. In all of the English language, there are just 26 of those symbols, yet we make them say so many things. Other languages have far more, others even less, but all are designed to do the same thing – to communicate.

And communication is with others. We use language to talk to each other for many reasons and in many ways, written and spoken. The story of the Tower of Babel tells what happened when people could no longer communicate with each other because they no longer all spoke the same language. They separated from each other, formed distinct communities. They could no longer relate. Words are powerful. They can try and describe the most complex phenomena in the universe, and they can just say “I love you”. The effects are profound.

The manner in which the many languages spoken on this planet came to be is fascinating, but a little vague. After all, we had to learn each other’s languages before we could tell each other our stories. I could not write this article if I hadn’t learned a different language from the one native to where I grew up. Even speaking English, it is not always easy to understand each other! Oscar Wilde once said that the British and the Americans were two peoples divided by a common language: Oscar loved words and played with language with real joy. A true Irishman.

The really strange thing about the many languages in the world is that they are not becoming more complicated over time. Quite the opposite, in fact. In spite of what we often see as the progress the human race has enjoyed over the centuries, the way in which we communicate with each other is actually degrading, quite rapidly too. We use fewer words than our ancestors did, and we are less functional in the language we use. Reading a regular Canadian newspaper in the late Nineteenth Century, you find longer articles, a wider range of topics covered, and even classical references, given with the assumption that readers would recognise them.

Of course, it can be argued that fewer people were literate then, and only the educated read the newspapers. This is not strictly accurate, but even allowing for these factors, most reading material these days has been “dumbed down” for regular readers who are used to reading short and simple articles, or, dare I say, tweets. We are being told constantly that attention spans are shorter than before, and people won’t listen to anything unless it is colourful, simple to grasp, and does not involve too much thinking.

Personally, I think this, itself, is a simplistic attitude. Give people something worth reading, and they will read and understand it. The problem really begins with a declining standard of English, in the case of anglophone countries at least. We accept American spelling, like “center”, “favor”, etc., without complaint. After all, what does it really matter how we spell words? Ironically, American spelling grew largely out of the work of Noah Webster and his famous Webster’s English Dictionary, where he deliberately changed standard English spelling of the time to distinguish it from British.

Even standard bearers such as the CBC are failing miserably in keeping up standards today, using the incorrect pronouns more often than not (“we are excited for the results”); and one “journalist” reported recently that someone had “been bit” by a dog. Again, does it matter if we don’t know about proper punctuation, much less proper nouns? Should we be at all concerned that our language is changing this way? After all, the English language has been changing constantly over time. No-one today speaks Anglo-Saxon, or even Shakespearean English (other than when reading the King James Bible). Change is inevitable, so should we be trying to stem the tide?

We haven’t come up with many new words recently either. Most of the ones we think are new, in technology for example, are simply words taken from Greek and Latin. “Google” may qualify as a novelty; but is it something to be proud of (or of which to be proud)? I believe it is worth holding to a standard, while remaining open to change. After all, if the purpose of language is to communicate with each other, then we need to be agreed on how to use words, how to spell them, and what they mean. IMHO, of course. Are we down with that? Is it cool? Are we copacetic? After all, it’s only words, and words are all I have…

Letter to the editor – English language 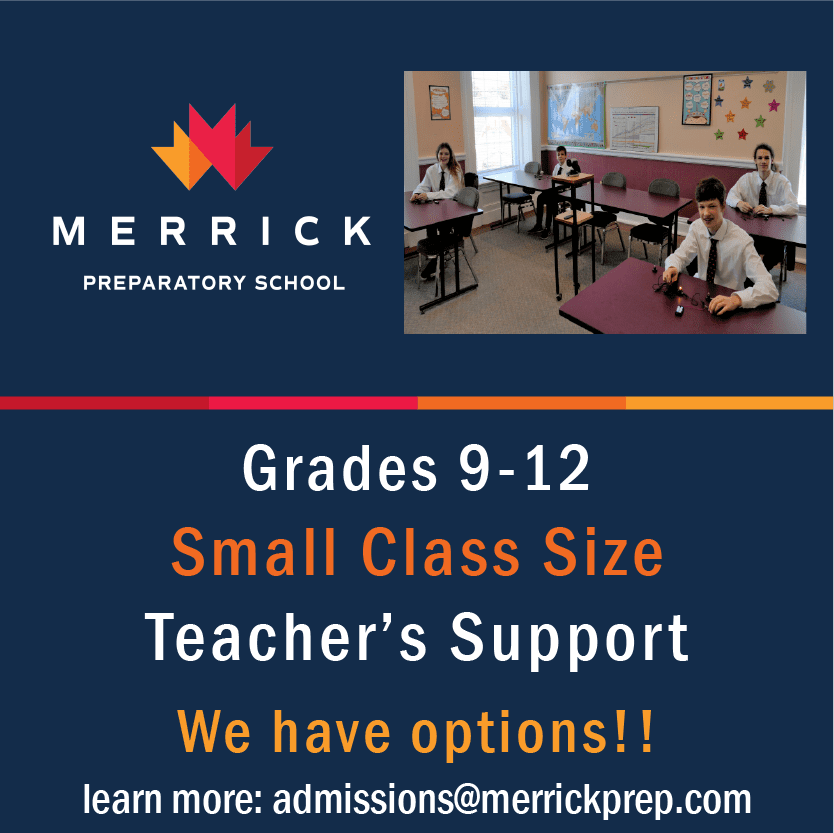