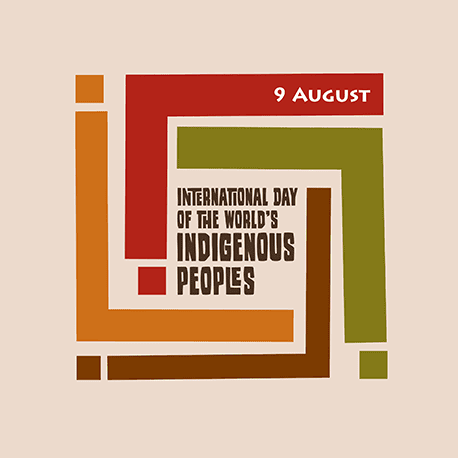 On this day, people from around the world are encouraged to spread the UN’s message on the protection and promotion of the rights of indigenous peoples. It is a useful reminder that indigenous people all over the world are still striving to have their stories told, their cultures recognised, and their historic grievances addressed.

Since the United Nations issued its Declaration on the Rights of Indigenous Peoples [UNDRIP] in 2007, the worldwide profile of indigenous people has been raised, and more and more people are understanding their own role in bringing reconciliation and restoration to their own nation’s native peoples. In Canada, the UNDRIP has been officially recognised by the Canadian Government, though there is a very long way to go before its principles can be properly applied in this country.

The Ontario Minister of Indigenous Affairs made the usual polite comments to mark the Day. “Today is an opportunity to honour the rich cultures, contributions and resilience of Indigenous communities including the First Nations, Inuit and Métis peoples here in Ontario. I want to acknowledge Indigenous leaders and communities in Ontario for their efforts in preserving languages, cultures and traditions for future generations.”

However, Ontario continues to block many agreements between indigenous people and the federal government by exercising its jurisdiction over Crown Lands in the Province. But, the Minister’s advice to residents of Ontario is worth noting: “I encourage all Ontarians to take time today to learn more about the diverse Indigenous communities in Ontario and their significant achievements that continue to shape our province.”

There are an estimated 370,000 Indigenous people in Ontario. It is important to remember that we are all treaty people, legal agreements made in the name of Canadians remain in force, and it is important that we understand their implications and their history. Celebrating indigenous history and culture needs to be more than annual event.