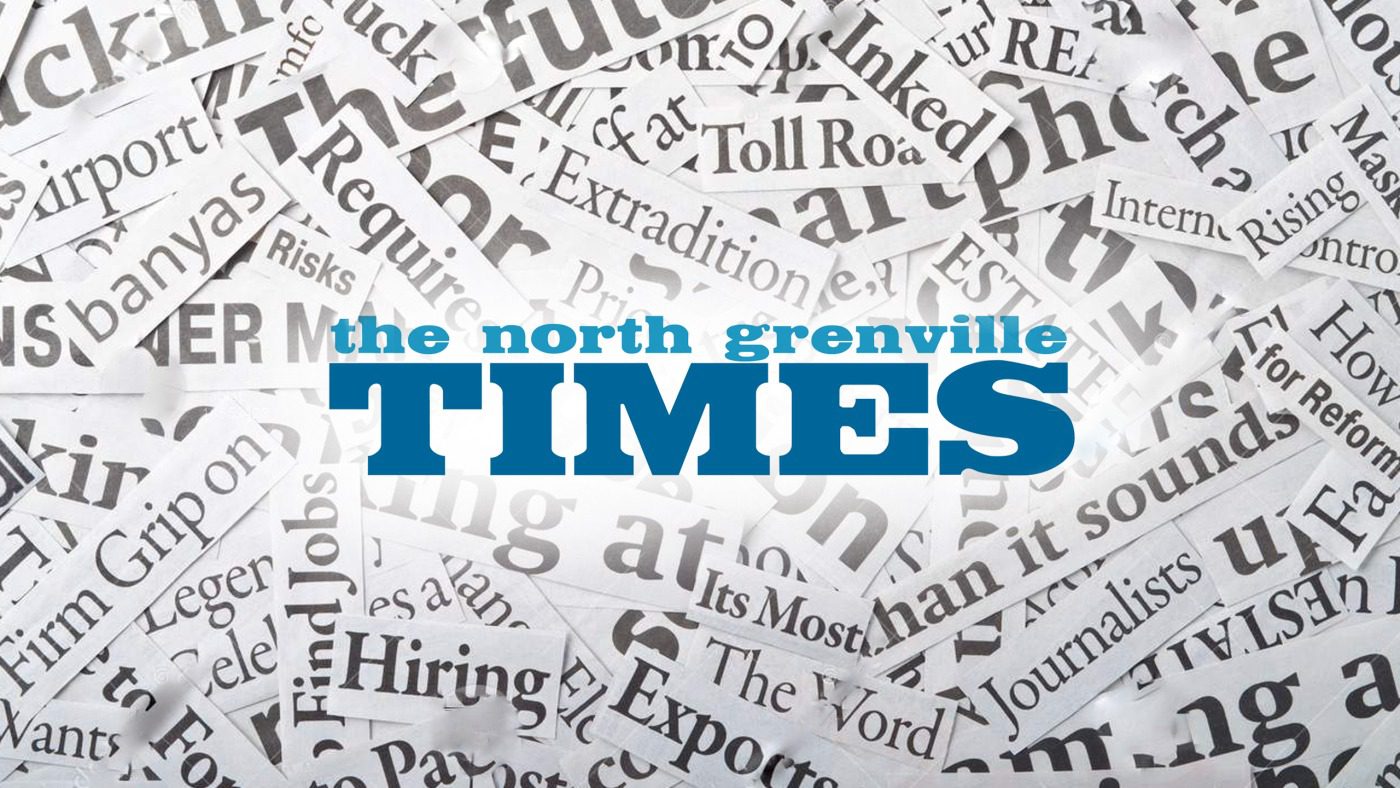 There’s been a lot of interest on-line in the municipal election, and it’s interesting to see the topics that people have raised as they debate among themselves on the various pages that have been set up for the contest.

Campaigning for North Grenville was set up by a group of candidates a few months ago as a way to communicate with the general public and get input on what was on the minds of the people of North Grenville. There is a wide variety of opinion on what matters in the community and what needs to be done by prospective members of Council. One thing that seems quite universal is a sense of disillusion and disappointment with the current Council, with the exception of Jim Bertram, because of what people see as a lack of transparency and accountability. One poster referred to the apathy that seems to surround municipal elections in North Grenville and asked candidates about it: “We just seem to be kept in the dark on so many fronts. Is it any surprise that there’s so much voter apathy? How are you going to work for your constituents to change the perception that council knows what’s best for us. I for one don’t appreciate being patted on the head”.

Questions are being asked about why we don’t have an indoor swimming pool, or a municipally-run splash pad. Others dismiss the splash pad as being of use to a small percentage of the population, and others cite the extremely high insurance costs as a reason why there’s no indoor pool.

Another community amenity getting a lot of attention is the proposed ice rink at Southgate Community Church. Many regular posters have questioned the propriety of the municipality getting involved in helping to raise money for the rink, and wonder if the church would prevent events taking place if they disapproved of the groups organising them. There are questions as to why the ice surface is not being built on municipal land, either at Riverside Park or the College. Others disagree with this approach, claiming that there is overwhelming support among the public for the Southgate project.

Some residents use the Facebook pages as a way to ask the basic questions they need answered, such as “Are members of Council paid, and how much?” One individual was brave enough to raise the issue of the four school boards which operate in the area, questioning why we have boards based on religious or linguistic criteria.

There is no doubt that the current Council is not popular with the majority of those using these Facebook pages. This may not be surprising, as the pages are usually populated by people running against the incumbents, or their supporters. But some complaints aired on-line include the Council’s treatment of the BIA and John Barclay in particular, while others refer to “The horrendous letter the current council (minus Jim Bertram) wrote to the North Grenville Times”.

One poster seems to have summed up the feelings of many with this comment: “ Too much of what goes on with municipal government is a closed affair, with those wishing to have input treated as unwelcome irritants who really don’t have a clue. And the whole idea of ‘transparency’, ‘inclusion’, and ‘better lines of communication’ is more of a point of humour than an aspect of effective governance”.

Perhaps when, or if, incumbents start their own Facebook pages, they will have some more positive posts to reassure them. In the meantime, the (current) final word seems to go to the poster who reported a conversation with an incumbent. They were discussing an initiative: “I asked the councilor what I could do in support of this initiative, and was told my help was not needed. That comment was a dagger to my heart. I’m looking for leaders with a real vision for North Grenville who are transparent and who are inclusive.”

On the road to find out

Letter to the editor – New Council