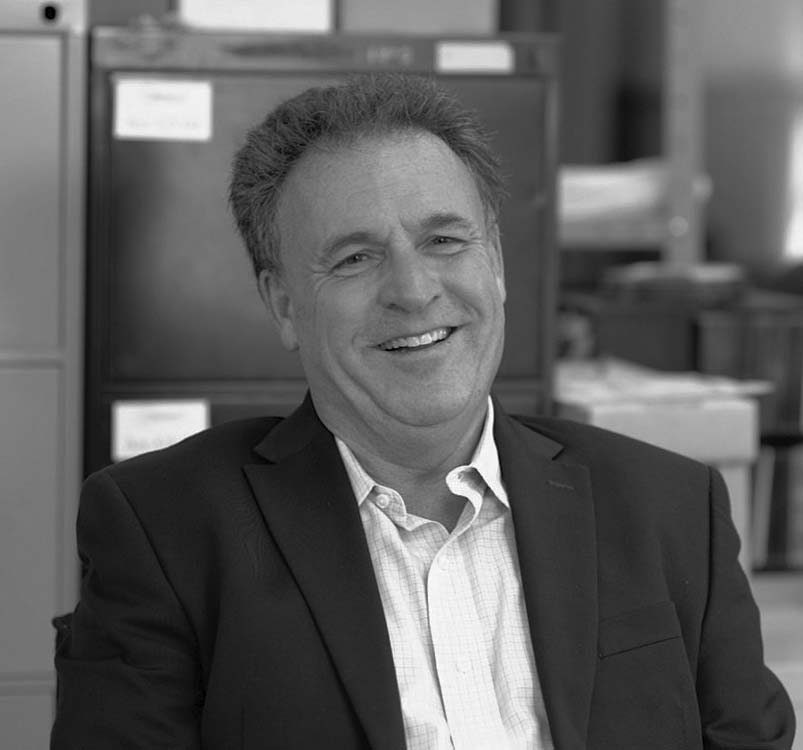 Brockville – Gord Brown, Member of Parliament for Leeds-Grenville – Thousand Islands and Rideau Lakes, recently requested that the federal environment minister redevelop a plan for interpretation on the Rideau Canal.

“One of the next steps in my continuing plan for the Rideau was a re-development of Interpretation for the canal,” he wrote to minister Catherine McKenna. “There is a great deal of history and a number of stories to be told along the Rideau. From engineering, to construction, to cultural heritage and the colourful personalities that have manned the lock stations, there are hundreds of tales to tell.”

At one time, the Rideau had an extensive Interpretation program that peaked during the 150th Anniversary of the canal. It included costumed interpreters, films, artifact displays, a newsletter, school programs and research.

The Rideau is, first and foremost, an engineering marvel; but, following a close second, it is a people place, with a vast warehouse of informative history about our nation, he wrote. “It is unlikely that the Rideau will ever again have a large seasonal staff to undertake interpretation,” says Gord. “However, modern technology can make interpretation available to interested people whether they visit the canal in person or in-line.”

During the past few years he has investigated how an interpretation could work and suggested to the minister that Parks Canada adopt a similar program to what has been used successfully in the United States.

“At historic sites there, you can see a small story board but there are links to short presentations that are available as audio and/or video. You can download these to a portable device so you get the whole story as you view the site.”

This could work on the Rideau in conjunction with volunteers such as Historical Societies and Friends of the Rideau that are already present on the canal, he suggests. The Rideau Canal is part of the early history of our nation and, as we approach the 150th anniversary of Canada, this would be a tremendous legacy project for the canal, says Gord