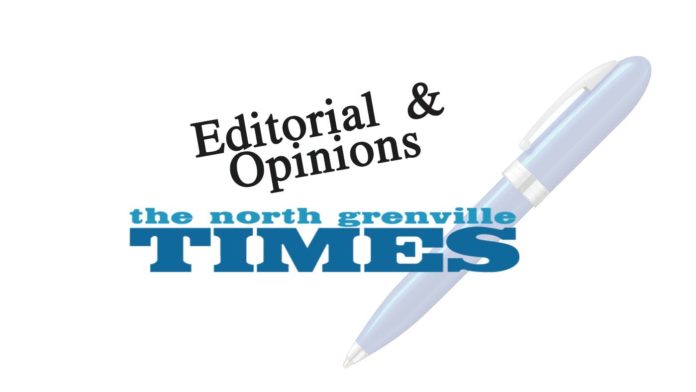 Have you ever found yourself suddenly thrown back in time, in your mind, that is, not actually. Though that might be fun too. Imagine going back in time and visiting your younger self – no, perhaps that would not be as much fun as I first thought! Anyway, where was I? Right! Thrown back in time. You see, I was driving along one day recently, when I heard on the radio that it was Record Store Day. So, I detoured to Merrickville to visit Vinyl Destination and was soon flipping through albums in the bins there. Now, this may only make sense to people in a certain age bracket, but the memory of many hours spent doing precisely the same thing in many records stores over many years came back to me in that moment.

It wasn’t just the records themselves, it was everything associated with them. A different time, more low-tech, more laid back and exciting, somehow. The basic thrill of finding a bargain, or a new song, can’t be beaten. Those wonderful album sleeves, creative, colourful, controversial, works of art in themselves. The music might not be to your taste once it’s on the turntable, but the artwork could always get stuck up on your bedroom wall!

I’ve loved playing old 78’s, no matter how fragile they were. When you played one too often, the hole in the centre became worn and bigger, so the entire disc was warped and the sound became really weird. But it was that tactile, almost visceral sensation of holding the vinyl, putting it on the turntable and setting the needle on the edge, and then the music came, with all its Rice Krispie effects (snaps, crackles and pops).

Something has been lost with the digital revolution, I think. Not just the highs and lows of the sound spectrum, but that immediacy, the physical connection with the music, that technology has taken away. Holding a CD was not as good, but even that is being replaced by a completely divorced relationship as we start downloading and streaming music. The stereo-typical (pun intended) image of the individual sitting in a darkened room, playing real music on real vinyl just doesn’t translate well to the digital age. But that could just be my age talking.

But the thing is, the same story is true about reading. I used to love going to the library, or the second hand bookstores, and browsing through the shelves. If you couldn’t afford new books, and even if you could, there was something different about the second-hand books. The same experience of flipping through books, picking one up and checking on the back to see what the story was, was all part of the reading experience. And then, when you decided on the books to buy, you could sit in a comfortable chair and turn the pages, enjoying the physical contact with paper and the various pleasures of different fonts and layouts.

Today, people are reading on machines, or listening on audio books, and, once again, there is a distance between them and the book. If you’ve ever read a book under the bed covers, using a flashlight, when you’re supposed to be asleep, then you might understand what I mean. Now, I know that some people prefer not to get their hands dirty with ink and paper, and I understand that it’s a matter of what you may be used to, or how you first came to music or books. That’s fine. But I think there’s a whole level of experience that is being missed in our clean and tidy digital world.

On a deeper level, this increasing separation between us and the world around us, whether it’s in books, records, or social media, is having the effect of isolating us from each other and from the real world. People don’t have to actually talk to other real people, when they can communicate with their “Friends” on-line. Perhaps, though, we are slowly becoming aware that this brave new digital world is not as safe and secure as we once thought, or as we were led to believe. The very idea that someone, somewhere, unknown to me, can track every move I make on-line, know exactly where I am when I send an e-mail, or book a trip, or even read a newspaper on-line, makes me a little concerned.

There is a book (a real one) that talks about a time when “Big Brother is Watching You”. George Orwell would be quite entitled to point to our day and comment: “I told you so!”. But, aside from any unhealthy paranoia this might reflect on my part, I still prefer the days when I could hold a book, admire the cover of an L.P., listen to the far-off and static-filled sounds from Radio Luxemburg or Radio Caroline (some people will know what I mean).

People think that print newspapers will go the way of vinyl and paperbacks: I don’t. Vinyl is back, folks, and there will always be those who want to hold a newspaper, or book, and turn the pages, licking their finger as they do. You know, when people see their picture in the paper, they ask us for copies for their family and friends. They don’t want to send them a link to our website, they want actual, physical copies of the real thing. That is the reason I know that there is hope: that human beings will continue to want to know the tactile, sensation of being in touch with the real world, and not a digital reflection of it. I’m picking up good vibrations.