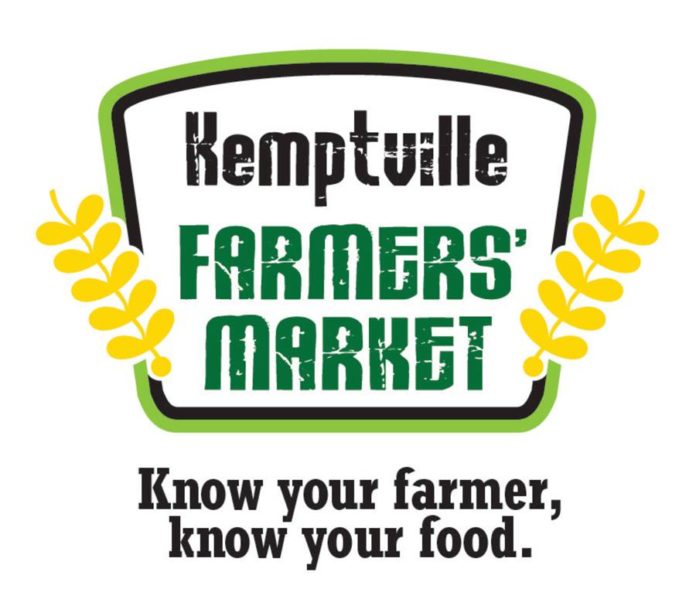 This past Tuesday was the annual general meeting of the Kemptville Farmers’ Market hosted by the Branch. The evening began with a delicious potluck supper at 6:30, before getting down to business.

The beginning of the evening’s agenda saw past board member Shaun Vardon giving a review of the 2015 market season. This year’s market saw an increase, from 33 in 2014 to 38 full season vendors in 2015. Many vendors also reported that customer counts and sales appeared to be up over last year. Some popular features of the market this year were the musicians and buskers who entertained visitors. The feature event of the season was the annual celebration of local food called ‘Marketplates’ which paired together vendors and local chefs to produce delicious local food samples. Thanks in part to the generous sponsors of the event, the Egg Farmers of Ontario, B&H Your Community Grocer and the Old Town Kemptville BIA, this year’s Marketplates made more money than the previous year. Some other positive signs for the year were the doubling of the number of ‘likes’ for the market’s Facebook page, launching a newsletter, adding municipal directional signage and receiving government grant money for the first time.

One of the items on the agenda for the evening involved guest speaker Bruce Enloe talking about the Two Rivers Food Hub. Bruce outlined what programs they have at Two Rivers and the important role that their commercial kitchen facilities and equipment have for local food producers. The facilities can be rented to help market vendors process their food in order to sell it and can also help increase their production, especially if they’ve outgrown their current processing workspace. Even if people are just curious about making their own food, it’s a great place to start.

There were nine resolutions to be voted on by the members, with the majority being of the housekeeping-type, such as updating constitutional wording to allow the market to incorporate. Incorporating would allow the market to pursue more government funding to help it grow. There was also a resolution to update the official name of the market to “Kemptville Farmers’ Market” dropping “Kinsmen” from the original title. The Kinsmen are unable to continue in their current role with the farmers’ market and the market thanked them for their invaluable support over the years.

Elections were held to fill the board of management for the next two year-cycle. Four full-season market vendors stepped forward to join the board and were acclaimed – Rob Harsh, Beth Tilbury, Denis Gagnon and Joanne Crock. That left three spots open for ‘friends of the market’, or weekly (part-time) vendors, to join the board. Five people stepped forward to run. This was the first time that anyone could remember that positions were contested. The candidates each spoke and seemed to share some similar ideas for the future of the market. Some of those ideas were: expanding the market to become an important local economic driver; having the market become a community social hub; and having the market become the focal point for the local food movement. Interestingly, some of these ideas seem to fit very nicely with the plans for the future of Kemptville College. The three successful candidates voted onto the board were John Barclay, Diana Steadman and Deron Johnston.

With such an ambitious agenda, it should be very interesting to watch what happens over the next couple of years. It sounds like the Kemptville Farmers’ Market might have some great things cooking. 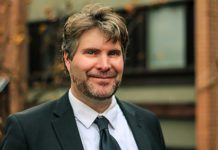