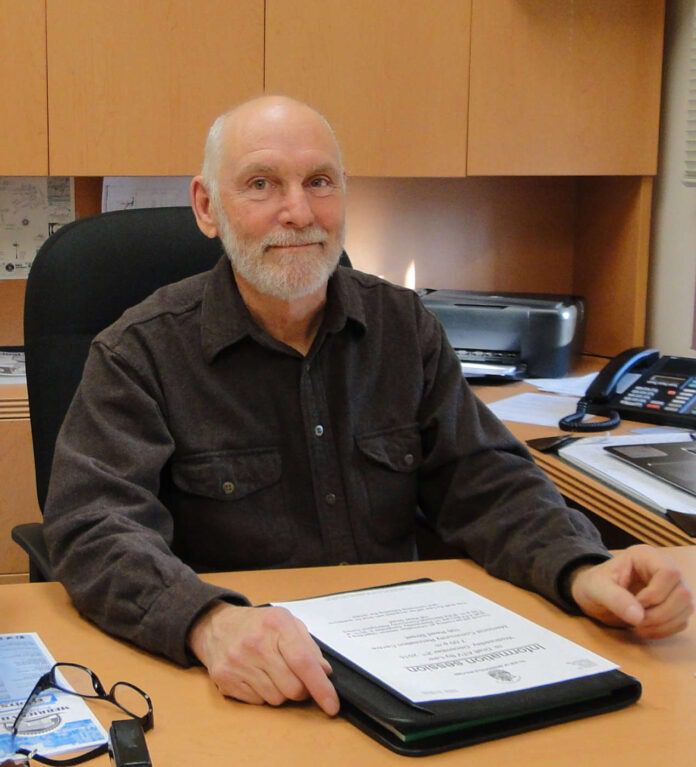 In an article printed in last week’s paper, it was reported that Mayor David Nash apologized for talking with the Merrickville and District Chamber of Commerce Karl Feige and holding a joint meeting with the press to help rectify the somewhat broken relationship with the Chamber. Councillor Chuck MacInnis asked for this apology as he felt it was disrespectful to council to hold a meeting without telling them what the meeting was about and when it would be held.

Mayor Nash would like it known that he did not apologize for his actions. “I made it very clear that I would make no apology for supporting our merchants,” he said.

The apology that was reported was for a completely separate issue, surrounding the banning of Merrickville-Wolford residents from the Smiths Falls Memorial Centre. In correspondence with Mayor Shawn Pankow, it looked to some councillors like Mayor Nash was negotiating with Smiths Falls without their approval. “Council was upset that I replied to a letter from Smiths Falls and suggested a potential solution to them which would result in our residents no longer being banned from their facility,” he said. “I made no commitment on behalf of council and did note it would be subject to council approval. Deputy Mayor Barr asked for an apology for my doing so which I did do.”