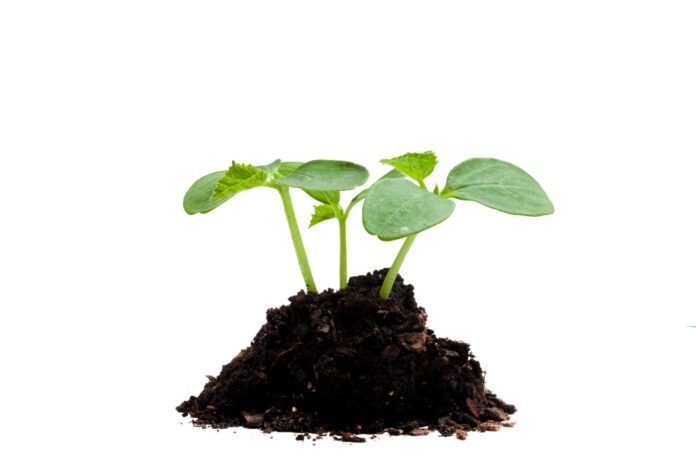 Abigail Conrad at the American University in Washington, DC states the following on her article published in The Guardian:

“Small-scale farmers produce food for 70% of the global population. Yet, they are some of the world’s poorest and most food insecure people. Alternatives to conventional farming should be embraced to improve subsistence farmers’ yields and to ensure adequate food production for the growing global population”.

Canada is far from being poor when it comes to agriculture. However, the idea of developing alternatives to traditional agriculture based on mono-cropping should appeal to rich and poor alike. The fundamental issue resides in how conventional farming depends on the intensive use of resources: money, land, water and the use of fossil fuels. By its very nature, it has a tendency to place a burden on the environment. Eventually, even with the most modern attempts connected to the “green revolution”, it will lose ground in terms of its sustainability.

Interest is growing in linking agriculture, the environment and health practices into one integrated life system, rather than separate entities impacting and sometimes even competing with each other. The integration goal is to farm with the least impact on the environment and the maximum benefit to consumers of agricultural products. For example, there is an effort started to bring Vertical Agriculture to North Grenville. Vertical Agriculture is agriculture, conducted indoors and hydroponically, with artificial light and the latest in nutritional technology. In terms of agriculture, it leaves a very small footprint on the land, since a Vertical Farm can thrive in a 10,000 square foot building.

Environmentally, Vertical Farming uses no soil and a small fraction of the water needed to grow plants. Rather than produce carbon, it makes use of it as a resource. From the point of view of health, the leafy greens currently grown in Vertical Farms mature faster and are therefore available more quickly. They have a higher level of nutrition in them, due to growing methods. Because they are raised in a closed environment, products are also free of disease and insect damage. Vertical Farms can be established in buildings whose current usage has become obsolete. For example, former food store buildings, former warehouses and former garages with sufficient square footage can be recycled for use as Vertical Farms.

For North Grenville, whose municipal strategy appears to be developing towards a focus on green technology, alternative farming involving the linkage of agriculture, the environment and health would be a huge community asset. In particular, Vertical Farming favours local employment, makes use of buildings whose current usage has become obsolete and supports the growing movement towards more healthy lifestyles. Of course, this kind of technology has its detractors, saying: “Canada has lots of land to devote to agriculture: why do we need to locate it inside buildings?” It is precisely because we need to have better answers for the future of agriculture and the environment that we need to look at alternative ways that don’t involve the intensive use of resources and the gradual degradation of the land. Alternative agricultural technologies can teach us to use our farming resources more effectively so that eventually a happy marriage of conventional with innovative practices can come about. It is interesting that even our federal and provincial departments of agriculture are not yet fully supportive – or even knowledgeable – of alternative farming practices. Of course, these organizations were founded on the premise of soil-based practices and the values of the family farm. Alternative farming, such as Vertical Agriculture, is no threat to these traditions but the message has not yet permeated the hallowed halls of our governments. Maybe the movement for change will happen at the Municipal and community level where citizen action takes place. And, wouldn’t it be nice if North Grenville was at the forefront of that movement?